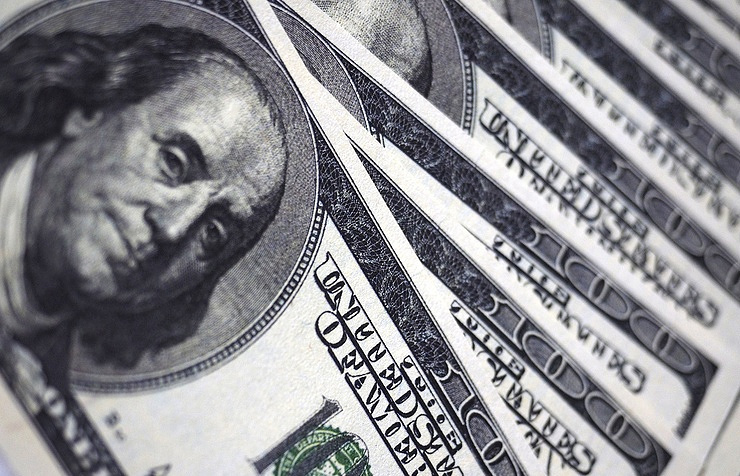 WASHINGTON, April 23. /TASS/. Remittances to Europe and Central Asia increased by 21% to $48 billion in 2017, thanks to the strengthening economy and improving employment prospects in Russia and Kazakhstan and the Eurozone. These data are presented in a report released on Monday by the world Bank (WB).

“Remittances in Europe and Central Asia surged 21% to $48 billion in 2017 after three years of decline. The main reasons for the increase were higher rates of growth [in the economy] and [improvement] employment prospects in the Euro area, Russia and Kazakhstan; strengthening of the Euro and of the ruble against the dollar; and a low base of comparison after a nearly 22% reduction in 2015”, – the document says.

According to experts, this year this figure will grow by 6% to $51 billion in connection with the “stabilization of economic growth in the region.” In October, the world Bank predicted that remittances to Europe and Central Asia in 2017 will grow by 8.6% to $43 billion, and in 2018 – by 6.8%, to $46 billion.

The situation in the world

Globally, the volume of remittances grew last year by 7% from $573 billion (in 2016) to $613 billion In October was expected to rise 3.9%, to $596 billion, “higher than expected, the pace of recovery in remittances is due to [economic] growth in Europe, the Russian Federation and the United States. Increase of remittances, in US dollars, helped by higher oil prices and the strengthening of the Euro and the ruble,” – said the experts of the world Bank, adding that the figure increased in all regions of the world.

“While remittances are growing, countries, institutions and agencies for development needs to continue to cut the high cost of translation so that families could get more money. The elimination of the contract providing for exclusive rights for the promotion of competition in the market and the introduction of more efficient technologies – high-priority questions,” said lead author Dileep Rata.