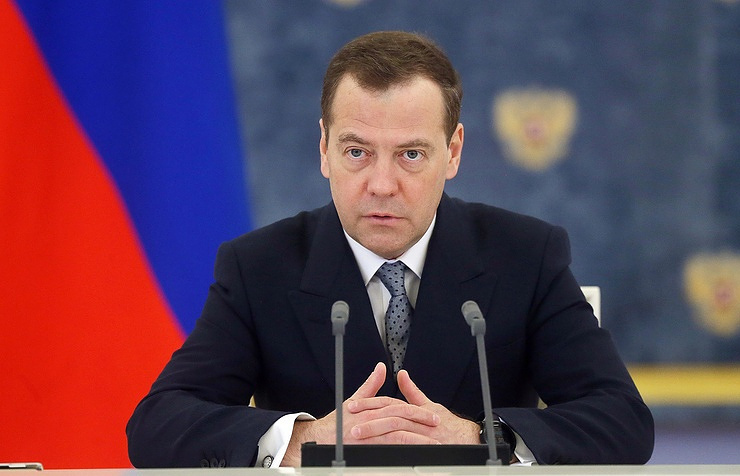 MOSCOW, April 24. /TASS/. Prime Minister Dmitry Medvedev has approved a draft interim agreement for a period of four years, leading to the formation of a free trade zone between the Eurasian economic Union (EEU) and Iran. The corresponding decree was published Tuesday on the website of the Russian government.

“Signed by the Russian side approved the draft interim agreement leading to the formation of a free trade zone between Eurasian economic Union and its States, on the one hand, and the Islamic Republic of Iran, on the other hand”, – stated in the message.

The agreement provides for the formation of a zone of free trade in a limited range of goods and is subject to ratification because it contains rules other than those stipulated by Russian legislation.

In March, Iranian Ambassador to Russia Mehdi Sanaei in an interview with TASS said that the negotiations on establishing a free trade zone between the EEU and Iran is close to completion. Work on the agreement between the EEC and Iran began in 2015, but the signing date was repeatedly postponed. In EEU includes Armenia, Belarus, Kazakhstan, Kyrgyzstan and Russia.