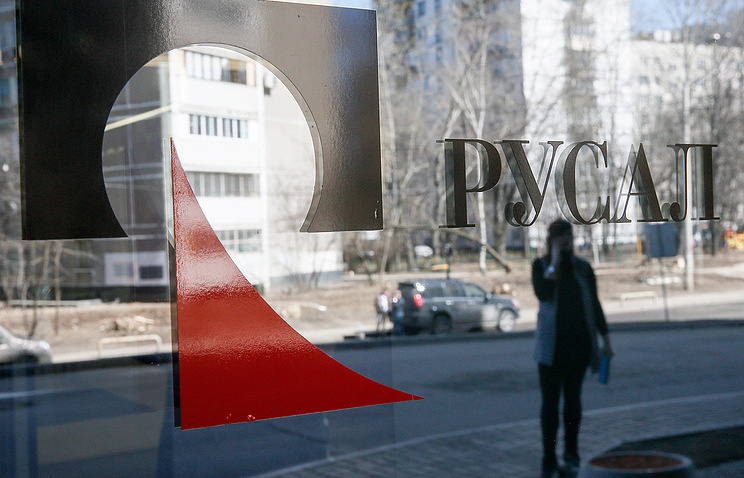 Hong KONG /XIANGGANG/, April 24. /TASS/. RUSAL shares rose almost 30% at the open of Tuesday trading on the Hong Kong stock exchange. In the first minute of operations, they grew by 29.61%, to 1.97 Hong Kong dollar per share, according to the auction.

Shares of Russian aluminum giant strengthened against the background of statements of the U.S. Treasury about the possible lifting of sanctions against the company. Washington has expressed a willingness to remove restrictions from “Rusala” if his co-owner Oleg Deripaska will reject the part of the company’s assets and control over it.

Meanwhile, some Western investment banks in Hong Kong continued to impose a ban for its customers for the purchase of shares of “RUSAL”, allowing to carry out only their sale. “Until further notice we are suspending all applications for the purchase of shares of “RUSAL” [trade code 00486], and the sale will be made,” confirmed to the correspondent of TASS in the Hong Kong office of a major British Bank HSBC.

The U.S. government on April 6 announced the introduction of sanctions against several Russian officials, businessmen and companies. Among them was Oleg Deripaska. In the list of companies was listed associated with it: the agricultural holding “Kuban”, “the EuroSibEnergo”, “RUSAL”, the holding “Russian machines” and “GAZ Group”, the investment company B-Finance, holdings Basic element and En+.

The sanctions mean that companies ‘ assets, placed under restrictions, the freeze on the United States. Until may 7, American investors should get rid of the stock and bonds of En+, GAS, and RUSAL, and before 5 June to break contracts with all companies mentioned in the list.