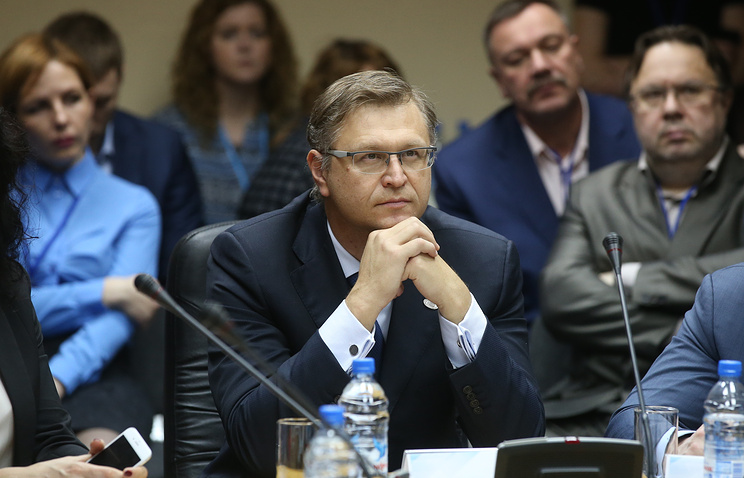 MOSCOW, April 24. /TASS/. The Board of Directors En+ Group has approved the resignation of the current General and Executive Director of the company Vladislav Solovyov on 30 April and the appointment of the General Director of En+ 1 may Vyacheslav Solomin. This is stated in the message of the company.

Solomin is currently the General Director “EvroSibEnergo”, which is a subsidiary of En+.

The Board of Directors of En+ confirmed the appointment of Michael Hardikov to the position of group CFO from 1 may. It will replace the current Finance Director of En+ Group Andrey Yashchenko.