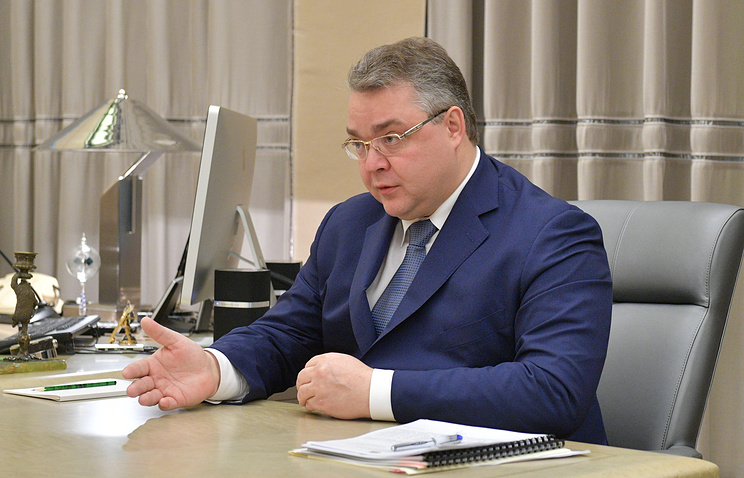 PYATIGORSK, April 24. /TASS/. The growth of industrial production in the Stavropol Krai at the end of last year exceeded the national average, while investment increased by more than 11%. As informs on Tuesday a press-service of the Governor and the head of the region Vladimir Vladimirov said at a meeting of the Board of the regional Ministry of energy, industry and communications.

“The growth of industrial production in the region last year was 101.8%, in 2017 the pace ahead of the national…. investment in the region’s economy last year grew by more than 11%”, – quotes the press-service of the word the gospel reading.

“This result broke a long-term negative trend. A considerable part have arrived in the region of the investment was directed to industrial and energy sector”, – said the head of the region.

The Minister of energy, industry and communication of the Khabarovsk Krai Vitaly Kozenko noted that in 2017 only manufacturing industry of the Stavropol region provided almost 8.5 billion rubles in tax revenues to the consolidated budget is 13% higher than in 2016.