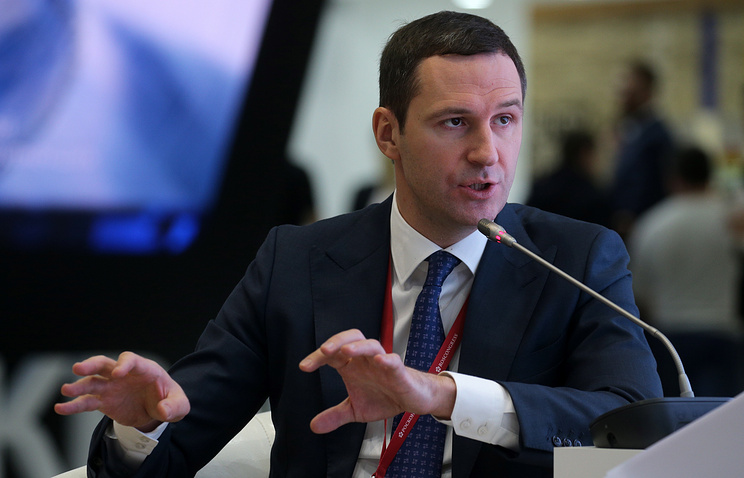 MOSCOW, April 24. /TASS/. The total amount of financing projects through public-private partnership (PPP) in the Moscow region may reach 250 billion rubles in 2014, which is comparable to 50% of the consolidated budget of the region. This was reported on Tuesday in the framework of the “Russian PPP week” Deputy Prime Minister – Minister of investment and innovation region Denis Butsaev.

“If you count the total number of projects that currently are implemented in terms of PPP and which are pending, is somewhere in the 230-250 billion roubles. This investment, acquired in 2014, received on an accrual basis, which at the moment is either already done, or at the stage of signing, or in preparation for signing. If this amount compare with our consolidated budget, it is about 50% of it,” said Butsaev.

He said that under consideration are PPP projects for total amount about 150 billion rubles, and the rest have been concluded or are nearing conclusion. According to the Deputy Chairman, the Moscow region implemented PPP projects in the fields of information technology, road construction, housing and communal services and social initiatives.