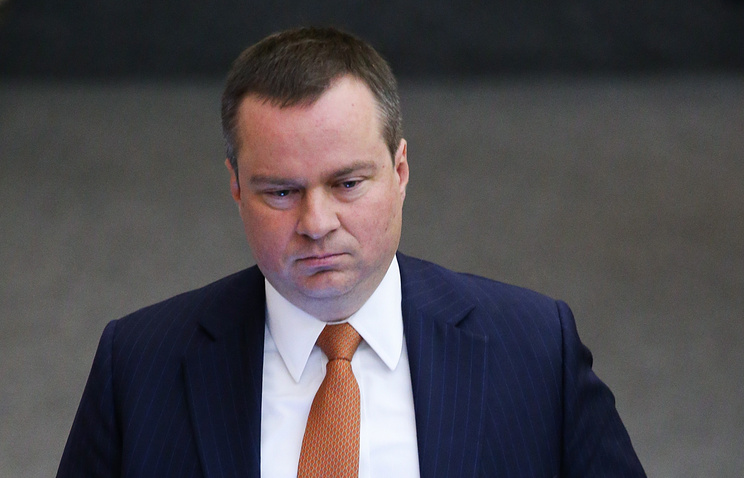 MOSCOW, April 24. /TASS/. The Finance Ministry will insist on the mandatory payment of dividends by state-owned companies in the amount of 50% of net profit under IFRS. The Agency has received the necessary support of the government in this matter, said Deputy Finance Minister Alexei Moiseev at the conference of NAUFOR.

The Ministry of Finance “will fight for 50% according to IFRS” and expects to increase the number of companies that will be subject to this rule, promised by Deputy Finance Minister.

“Even if the company did not earn significant profits in the previous 1-2 years, this does not mean that they can’t pay dividends,” he said.

“Companies can pay dividends from retained earnings, they can pay 50% of net profit under IFRS, even if their net profit, the company is not enough, they can pay for the expense of undistributed profit of previous years. These companies already have, so we will insist on this level of dividends”, – said Moiseev.

“I would not like to name specific companies on which decisions have been made. We received considerable support from the government in this part and are actively working to increase the number of companies that will pay 50% according to IFRS and I hope that we will soon see the fruits of this work”, – said the Deputy Minister.

Unlike the Finance Ministry, the Bank of Russia believes that the dividend rate must be individually set. The head of the Central Bank Elvira Nabiullina said Tuesday at a conference held by NAUFOR, the dividend policy of companies should be aligned with their policies, and “this may not be a formal plank in 50% for all and for all”.