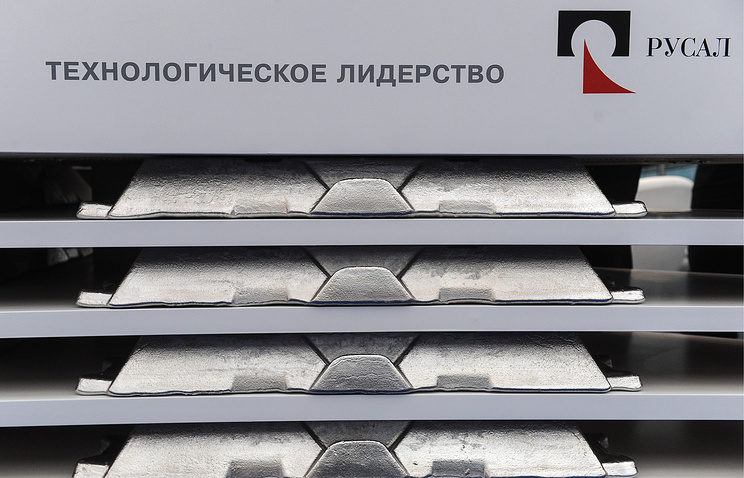 LONDON, April 25 /TASS/. London metal exchange (LME) has upheld the decision on the suspension of trading of aluminium “RUSAL” on the background of the extension of the US Treasury the timing of completion of transactions with the Russian company and its controlled entities until October 23. This is stated in the communiqué of the marketplace.

The LME halted trading of aluminium “RUSAL” since April 17 because of U.S. sanctions imposed against the company.

However, the exchange conducts a further analysis of the use of the license GL14 of the U.S. Treasury (under which the completion of transactions with RUSAL extended until October 23) to the aluminum under the brands of “RUSAL” and may issue a new statement.

On April 17, the owners of aluminum production of RUSAL, want to sell it via the LME must provide evidence that it does not violate the sanctions. Without this, exchange will not take to their warehouses metal storage. This decision LME due to the risk to fall under sanctions of the United States.

Inclusion in the list implies the freezing of assets, seizure of property and accounts of individuals and legal entities on the territory of the United States. In addition, American citizens are prohibited from doing business with sanctions companies breaking contracts with them need to 5 June. The period of completion of the transactions with RUSAL and its structures extended to October 23.

“RUSAL” has appealed to the U.S. Treasury with a request to exclude the company from the sanctions list. To consider the request of American authorities plan to the end of October. The US has also declared its readiness to lift sanctions against RUSAL, Deripaska if you abandon control of the company (now the businessman controls 48,13% of RUSAL).