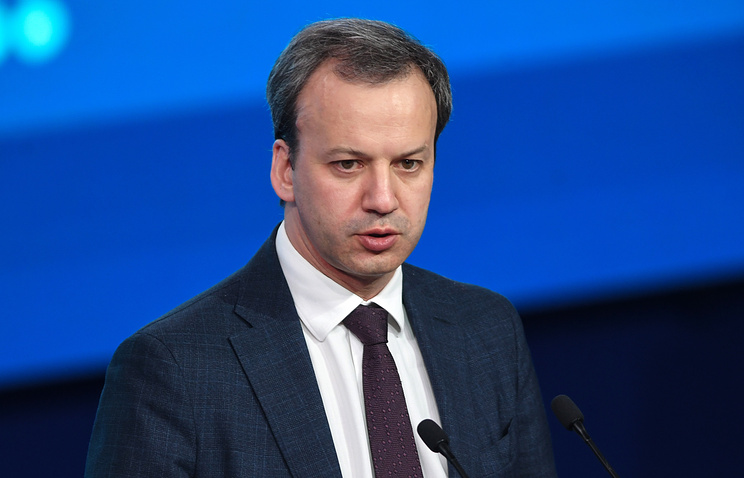 MOSCOW, April 25. /TASS/. The world Cup, which will be held in the summer in Russia, will not have a significant impact on inflation in the country, told reporters Deputy Prime Minister Arkady Dvorkovich.

“No significant effect on inflation will be. The expenditures that were made were spaced out in time and in total volume is not so significant part, moreover, it was productive investment, which does not create inflationary pressure on the consumer market,” he said.

Last autumn the Bank of Russia made temporary acceleration of inflation in the regions of the holding of the world Cup amid growing consumer demand.

Monetary authorities acknowledged that the sharp weakening of the ruble in April, after the expansion of U.S. sanctions could over time be broadcast in inflation. The Russian stock and foreign exchange market answered introduced on 6 April the new US sanctions “black Monday”, which seriously weakened the ruble.

Despite some recovery, the Central Bank has not ruled out increasing the inflation forecast for the year, which is still at the level of 3-4%.

Annual inflation in Russia in April, according to the Ministry of economic development, will amount to 2.3-2.6 percent.