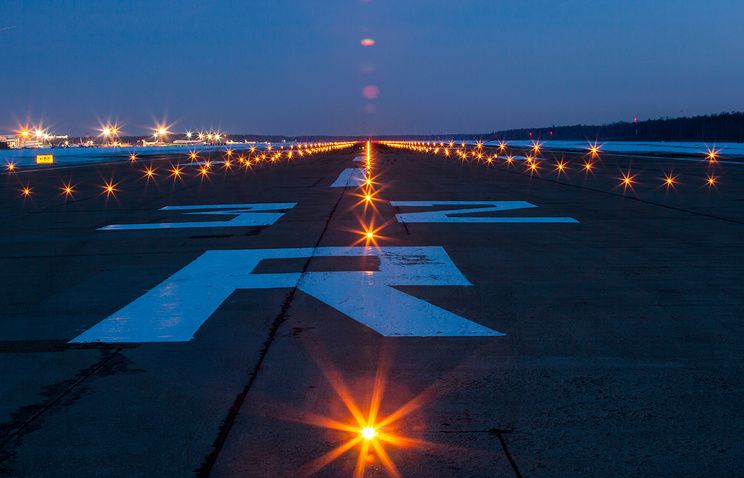 SIMFEROPOL, April 25. /TASS/. Municipal airport of Kerch after a decade resumes, said on Wednesday reporters the head of the city administration Sergey Borozdin.

“It was planned to revive the flight, moreover, already resumed. Restored runway, air navigation received the passport. He was like the airport receives flights only in daylight hours. Already taking helicopters and small private aircraft,” – said Borozdin.

According to him, it is not about the receiving and sending of large capacity aircraft. “The airport has evolved and he was in demand, it is necessary to create zones of sludge aircraft maintenance and refueling, we don’t have yet. We plan that this work will be completed by the end of 2019”, – he said.

Borozdin noted that the airport is a municipal enterprise and to transfer its management to private companies, including a lease or concession is not envisaged.

The airport in Kerch opened in the late 1940-ies. Carried out civil transportation within Crimea and some cities outside the Peninsula, in particular in Kiev, Krasnodar, Moscow. Flights ceased in 2008, in connection with lack of demand.

The only civil airport of the Crimea is Simferopol airport, which after the opening of the new terminal in April 2018, is able to handle about 6.5 million passengers a year.