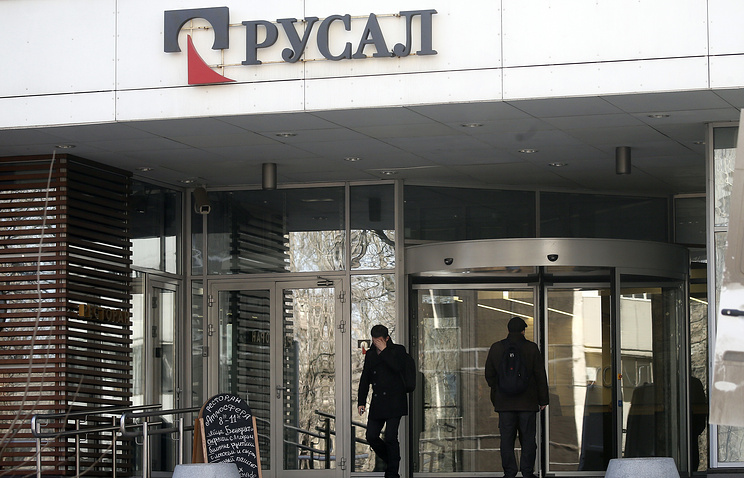 YALTA, April 25. /TASS/. The head of the Federal Antimonopoly service (FAS) of Russia Igor Artemyev has not excluded that the package of Oleg Deripaska in RUSAL could be nationalized to protect the company from sanctions. Also possible to sell the package to other shareholders of the aluminum company, or foreign investors. This Artemyev told reporters after an extended meeting of the Federal Antimonopoly service in the Crimea.

“If this (package Deripaska in RUSAL – approx. TASS) will be purchased by the state, that formally the sanctions that are applied and damage today the export of aluminum and the rest, supposed to be removed But it is clear that the state will be the owner of a short period, just then there appears, apparently, other people”, – said the head of the Antimonopoly authority.

While Artemyev said that if this deal goes through, it is important that Deripaska received a fair price for your package. “If we go about some kind of nationalization, it will also be conditional, it will be a package of Oleg Vladimirovich (Deripaska – approx. TASS), most likely. Of course, he has control, but the scheme it may be different when the government will take a controlling stake, and will offer the part of other shareholders that exist today”, – said the head of FAS.