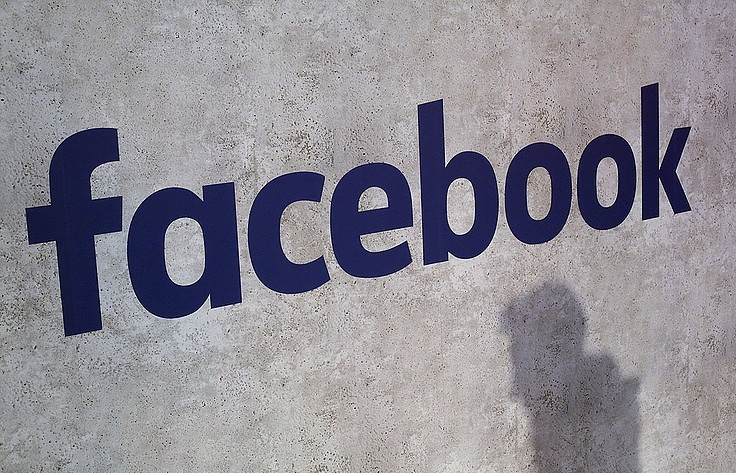 NEW YORK, April 26. /TASS/. The American company Facebook to the background of the scandal with the leak of information has achieved significant growth in revenues and profits in the first quarter of the year ended March 31. This is stated in the report of the company published on Wednesday.

For the quarter revenue of Facebook increased by nearly 50%, to $11,97 billion While net income increased from $3.06 billion in the first quarter of 2017 to almost $5 billion in it. The increase amounted to 63%, respectively.

“Despite serious challenges, our community continues to grow. Every month Facebook are 2.2 billion people, and every day more than 1.4 billion”, – noted in this regard, the head of the company mark Zuckerberg. Compared to the first quarter of 2017, the number of users per month increased by about 70 million.

Facebook was at the center of a scandal earlier this month. This happened after the newspaper the New York Times reported that the British firm Cambridge Analytica managed to collect the personal data of more than 50 million users of Facebook to develop an algorithm for analysis of political preferences of voters. As told to former employees of the company that created the algorithm facilitates the users mailing political advertising for potential effects on their voices.

Mark Zuckerberg on March 21, the TV channel CNN apologized for the incident. He promised to do everything possible to prevent new leaks of personal data of users.