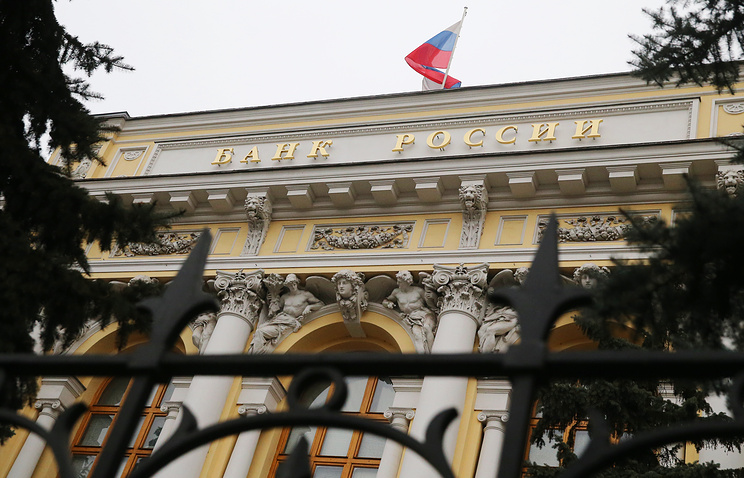 MOSCOW, April 26. /TASS/. The Bank of Russia order of April 26, 2018 revoked the license for banking transactions from Moscow commercial Bank “New credit Union” and Makhachkala Joint-stock commercial Bank “Elbin”. Both organizations are participants of system of insurance of contributions. According to statements by total assets at 1 April “New credit Union” took 437-d place in the Russian banking system, and El’bin – 483-e a place, is spoken in the message of the regulator.

The Central Bank noted that the activities of both credit institutions established numerous violations of requirements of the legislation and normative acts of the Central Bank in the field of combating the legalization (laundering) of incomes obtained in a criminal way and financing of terrorism.

In addition, in the framework of Supervisory activities in banks revealed that neotrigonia in their ongoing reporting of foreign exchange transactions. “New credit Union” is also set opaque to the Supervisory authority of the transaction by the Bank with individuals in the purchase and sale of foreign currency, initially unprofitable for credit institutions either do not have obvious economic sense.

The Central Bank has sent information about these facts with signs of criminal offences to law enforcement agencies.

The report notes that the Bank of Russia repeatedly applied in respect of both banks measures of Supervisory response, including imposed restrictions on the exercise of individual operations. However, the leadership and owners of banks has not taken effective measures to normalize its activities.

In accordance with the order of the Bank of Russia in both the credit institutions appointed a temporary administration of the validity period until the appointment of a bankruptcy Trustee or liquidator. The powers of the Executive bodies of credit institutions suspended.