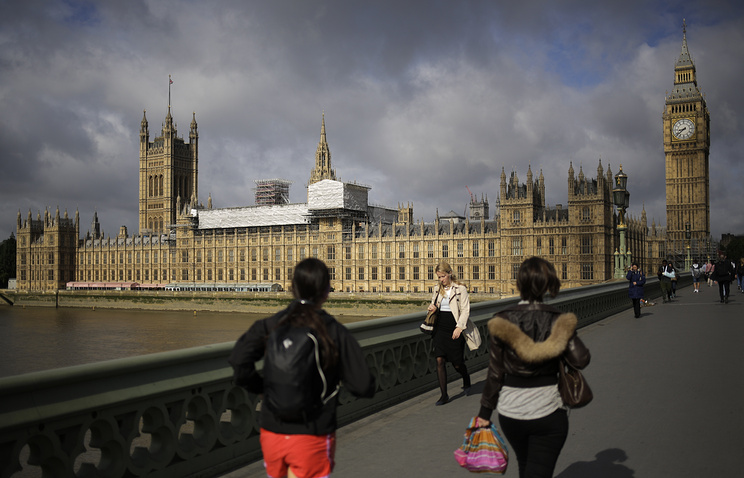 TASS, April 26. Members of the British Parliament meets next week to vote for the adoption of laws in accordance with which will be revealed including the identity of the Russian oligarchs, and keeping capital in the British territories. On Wednesday the newspaper reported The Times.

According to her, to date such tax havens as the British virgin Islands and the Cayman Islands, unlike the UK, did not disclose to the public the identity of the beneficiaries of the assets held under their jurisdiction. Supporters of the new legislation argue that the secrecy makes it possible money laundering, which in turn contributes to the growth of crime and corruption.

The newspaper writes that in support of the new measures next week favors a coalition of the conservatives, labour, representatives of the Scottish national party and other opposition parties. According to conservative Andrew Mitchell may have to make sure that “under the British flag in any part of the world do not hide dirty money.”

The amendment, according to which the government should compel the British overseas territories and the Crown dependencies to reform transparency to the end of 2020, was proposed by the representative of the labour party in the House of Commons, Margaret Hodge. It is expected that a vote on the bill on sanctions and anti-money laundering will be held in the British Parliament next Tuesday.

As writes the edition, the former Prime Minister of great Britain David Cameron began the reform of tax havens in 2013. London, in particular, introduced a public register of the beneficial owners. However, the newspaper said, to convince the British overseas territories to follow suit Cameron has failed.

In early April, the press Secretary of the President Dmitry Peskov said that Russia has no oligarchs.