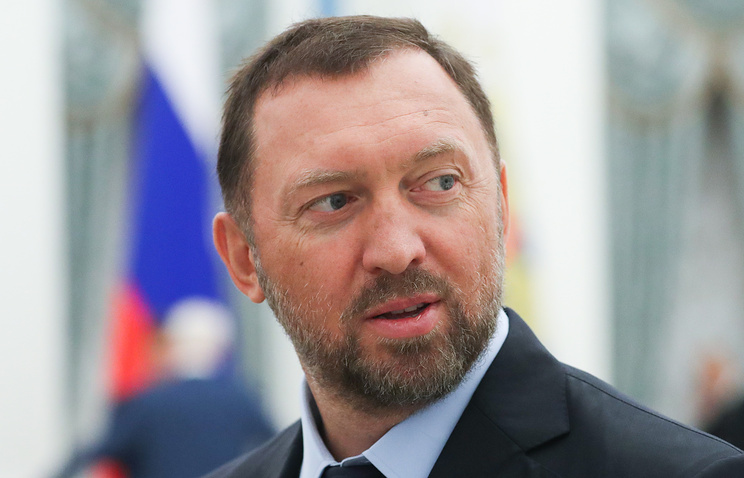 MOSCOW, April 27. /TASS/. Oleg Deripaska has agreed to cut stake in En+ Group is below 50%, says the company.

En+ is also reported that on April 26 sent to the U.S. Treasury that made it to the sanctions list, a formal request for extension of the period transactions with the company until 31 October 2018.

Without the request for the listing of the company on the London stock exchange (LSE) will be provided a significant effect, says En+.

“The company continues to work to protect the interests of its investors, including minority shareholders”, – stated in the message.

USA on April 23 announced that it is ready to lift sanctions against other companies, large which co-owner is Oleg Deripaska – RUSAL, if a businessman would give up a part of the assets from the control of “RUSAL”, which was one of the most affected by the sanctions of the assets.