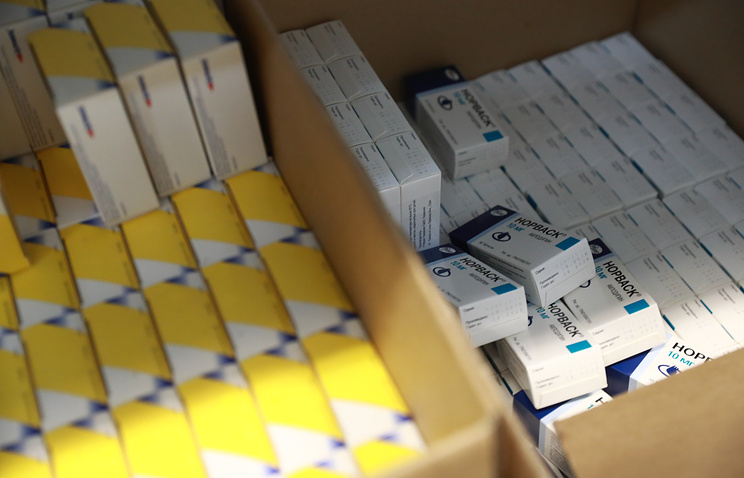 MOSCOW, April 27. /TASS/. The Federal Antimonopoly service (FAS) has sent back for revision, an updated version of the draft law of the Ministry of industry and trade of the Russian Federation to allow the sale of OTC medicines in stores without a license, but the bill was supported. This was reported TASS the press service of the Antimonopoly body.

At the end of January 2018, the FAS Russia agreed with the condition of finalizing the draft law of the Ministry of industry and trade of the Russian Federation, providing amendments to the Law on circulation of medicinal products and in article 2 of the Law on fundamentals of protection of health of citizens in the sphere of retail trade in drugs.

“Subsequently, the FAS Russia received the updated version of the bill. On the basis of acquaintance with the document in the Ministry of industry and trade was directed to the conclusion of FAS, which noted the need to finalize a project,” – said the press service.

While the Antimonopoly service said that the FAS Russia supports the organization for the sale of OTC medicines in retail chains.

Previously, the bill developed by the Ministry of industry and trade of the Russian Federation, involved getting the shopping of the license for pharmaceutical activity and selling them over-the-counter medicines. The document from December 2017 January 17, 2018 was on public discussion.

The FAS has previously said that the bill will not have a negative impact on the activity of pharmacy chains.