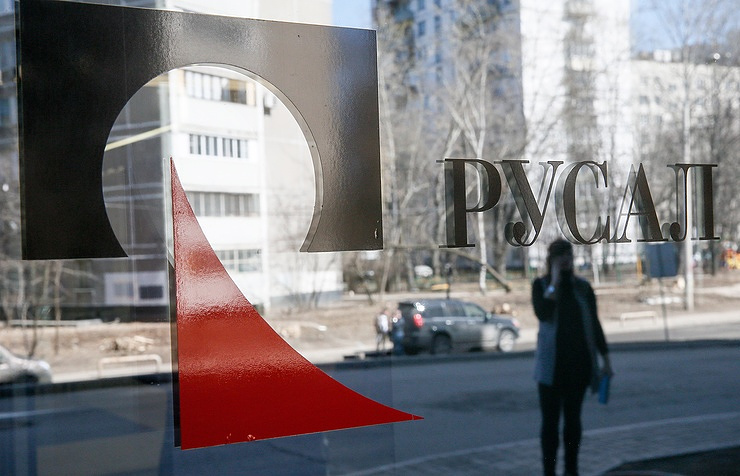 WASHINGTON, April 27. /TASS/. The decline in the share of Russian businessman Oleg Deripaska’s En+ will not necessarily lead to the lifting of sanctions against that controlled group company “RUSAL”. This was announced on Friday, told TASS representative of the Ministry of Finance of the United States.

“The reduction in the percentage of ownership of persons who are under sanctions, not necessarily, in itself, is the basis for exceptions to the [sanctions] list. The office of the Ministry of Finance for foreign assets control conducts a thorough analysis of the facts and circumstances of each request for an exception [from the sanctions list] in each case, and openly speculates about the specific outcomes or scenarios,” – said the Agency interlocutor.

The representative of the Finance Department also drew attention to the published on 23 April, the documents of the Ministry, which explain the previously announced sanctions against Russian companies and entrepreneurs. They say that the US is willing to remove restrictions from “Rusala” if Deripaska will reject the part of the company’s assets and control over it. The Finance Ministry said that it is not going to inform about this action.

Earlier, Deripaska agreed to reduce stake in En+ Group is below 50% and leave the Board of Directors of En+ Group. The group announced that on April 26 sent to the U.S. Treasury that made it to the sanctions list, a formal request for extension of the period transactions with the company until 31 October 2018. Without the request for the listing of the company on the London stock exchange (LSE) will be provided a significant effect, says En+.

En+ is an integrated manufacturer of aluminium and electricity. The company integrates power plants with a capacity of 19.7 GW and aluminum plants with capacity of 3.9 million tons per year (through a controlling stake in RUSAL), which are the main consumer of energy produced. The largest shareholder in En+ Group is Oleg Deripaska.