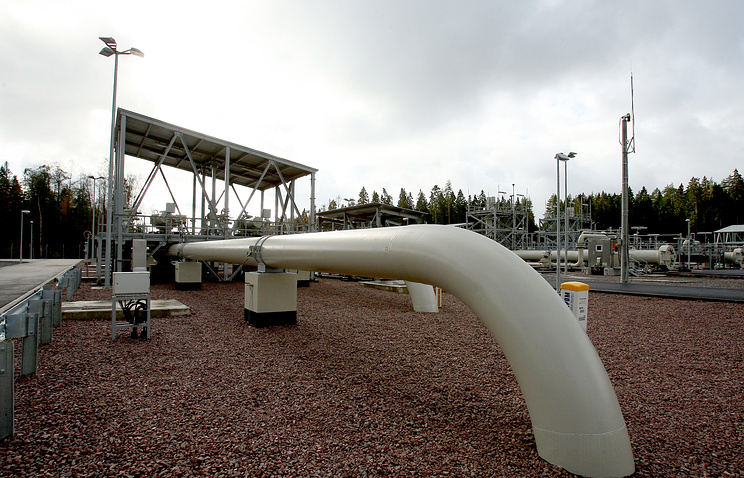 HELSINKI, April 28. /TASS/. The preparatory work for the construction of the gas pipeline “Nord stream – 2” will begin in the exclusive economic zone of Finland in the near future. This was reported on Friday the company-the operator of project Nord Stream AG 2.

As explained in the company, the work will consist of “laying rock placement [for leveling the sea bottom]”, the first phase of this process will last until mid-June. In addition, it will clean up the bottom from 87 munitions of war, was found along the route of the transmission pipes, as well as “installing support structures to protect the existing infrastructure.” These measures are designed for the spring and summer.

“The Supervisory authority will ensure that all steps are implemented in accordance with the terms of a permit issued [for the construction],” said Nord Stream 2. Earlier in April, Finland has given the project pipeline, two required for the works permission to use the Finnish exclusive economic zone and Finnish waters. Before the construction was allowed as Germany.

The commissioning of the “Nord stream – 2” is scheduled for the end of 2019. The pipeline must pass under the Baltic sea from the Russian coast to coast of Germany. The capacity of each of two strings is 27.5 billion cubic meters per year. The new pipeline will double the power of the first Nord stream route which in the ground and repeat.

It will bypass transit States – Ukraine, Belarus, Poland and other Eastern European and Baltic countries and will pass through the exclusive economic zone and territorial waters of five countries – Russia, Finland, Sweden, Denmark and Germany.