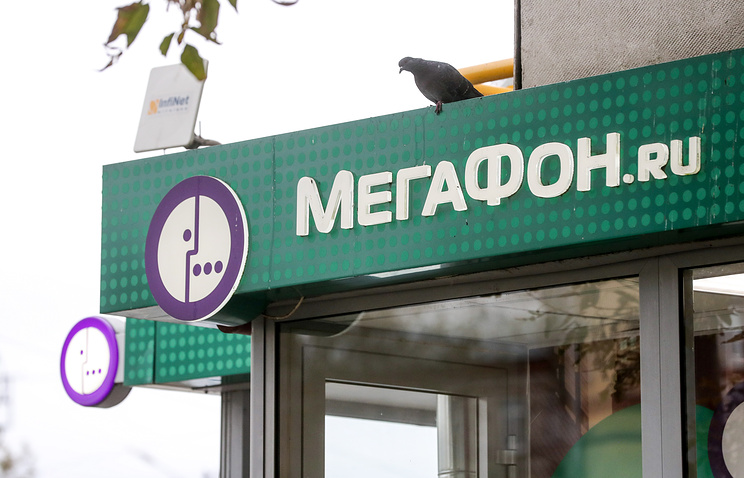 MOSCOW, April 28. /TASS/. “MegaFon” and the group of Solvers (SLV) Oleg Malis has signed an agreement to merge retailers Euroset and Svyaznoy. The parties expect to close the deal in mid-may of the current year, the report said the operator.

The SLV group is the controlling shareholder of Svyaznoy, MegaFon owns 100% of Euroset.

Following the transaction, the controlling shareholder of the combined company will be the SLV group, MegaFon acquires a minority stake.

The agreement provides that a subsidiary of “MegaFon” Lefbord Investment Limited, will give 100% of the shares of Euroset company N. V., which owns the operating group companies “Euroset”, a Cypriot company DTSRetail Ltd, which owns the operating companies of the Svyaznoy group. Thus, the “daughter” of “MegaFon” is to receive 25% plus one share of the combined company and two seats on the Board of Directors.

According to the report, the combined company will operate the largest retail network in the segment of high technologies in the number of own stores – they will be more than 5 thousand in addition, the company will work to increase the availability and “understanding consumers of modern high-tech products”. The business combination will also improve key financial indicators and launch new products and services for consumers and to broaden partnerships.

Earlier it was reported that the Federal Antimonopoly service (FAS) of Russia approved the petition of the group DTSRetail Ltd to purchase 100% of JSC “the Messenger logistics” (operates a network “the Messenger”). In addition, DTSRetail got the rights to determine the conditions of entrepreneurial activities of “Mobile telecommunications service”, “Euroset-Retail”, “Service” and “EU-rent”. The petition was granted with the simultaneous issuance of regulations concerning the work market of retail trade of telecommunication equipment on the territory of the Chukotka Autonomous district. To perform the main terms of the regulations within three months after the closing of the transaction.

FAS also approved the request of another structure of MegaFon company Lefbord Investments Limited on the acquisition of JSC “Svyaznoy logistics” and included in “the Messenger” LLC “Mobile Telecom service”.

In December 2017, the General Director of “MegaFon” Sergey Soldatenkov said that the operator plans within one month after the completion of the separation of “Euroset” to merge it with another retailer. The Executive Director of the company chief Vermesan clarified that “MegaFon” believes the most likely Association “the Euronetwork” “Coherent”.

Controlling shareholder “Coherent” is a group of Solvers. Svyaznoy N. V., a holding company of the group “the Messenger”, “Svyaznoy logistics”, controlled by Trellas Enterprises Limited. Network “Coherent” has about 2,700 stores.

“Euroset” until 2008, belonged to its founder Yevgeny Chichvarkin. In the fall of 2008 he sold the company to Alexander Mamut, who in turn, sold 49.9% of Euroset to VimpelCom for $226 million In December 2012, Mamut sold a controlling stake of Euroset for $1.07 billion – 25% of the shares received MegaFon and Garsdale holding, 0,1% bought VimpelCom. In the summer of 2014 the share of Garsdale moved to “Megaphone”, then the operators owned the “Euroset” on a parity basis – 50% of the shares. The deal between Veon and “the Megaphone” on business separation of the network of salons of cellular communication “Euroset” was closed at the end of February 2018.