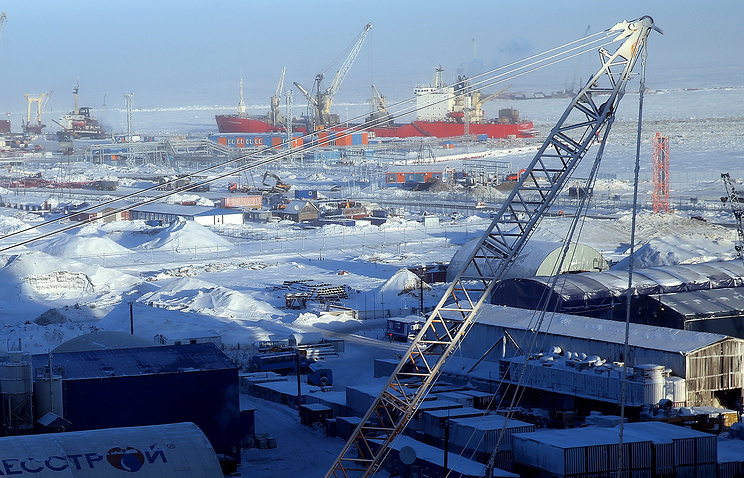 MOSCOW, April 28. /TASS/. Restrictions on the access of LNG carriers in the port of Sabetta in the Yamalo-Nenets Autonomous district (YANAO) are not connected with actions of the regional authorities. TASS on Saturday reported the press service of the Governor YANAO.

Earlier on Friday at a meeting with Council of legislators of the Russian Federation the President of Russia Vladimir Putin has promised to deal with the constraints on the development of the gas project in Sabetta – plant for production of liquefied natural gas (LNG) in Yamal LNG. According to the President, “that the port is not allowed LNG under false pretenses, it does not produce”.

“The Governor of Yamal Dmitry Kobylkin arguments supporting projects develop a strong LNG cluster. This will change the balance of power in the global LNG market, will strengthen the economic well-being of both the region and the whole country. Therefore, from the region there are no restrictions. On the contrary, the project is given the full “green light” – said the press service.

“Yamal LNG” (50,1% NOVATEK, 20% by French Total and Chinese CNPC, 9.9 percent – the silk road Fund) – the first plant of NOVATEK on liquefied natural gas. The project is implemented on the basis of the South Tambeyskoye field (Yamal Peninsula) and involves the launch of three technological lines for LNG production capacity of approximately 5.5 million tons per year each.