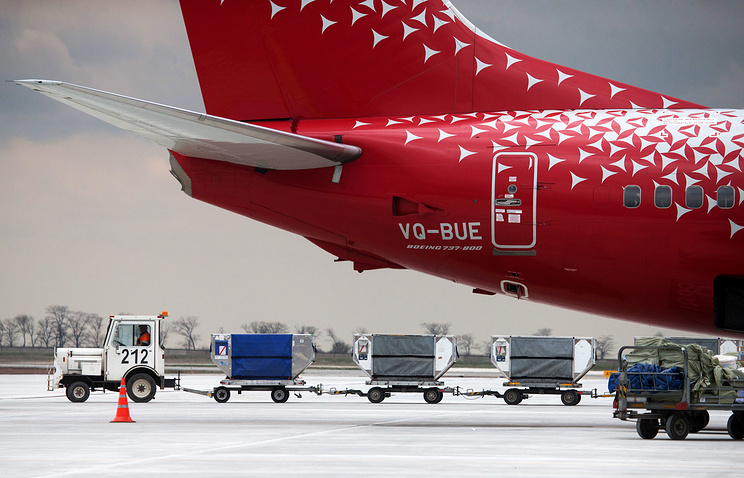 MOSCOW, April 28. /TASS/. The development of inter-regional traffic directly, not via Moscow, will be required of 182, 4 billion rubles, follows from the evaluation of the Federal air transport Agency, told the newspaper “Vedomosti”, Professor of state research Institute of civil aviation Alexander Friedland.

Earlier in his address to the Federal Assembly, President Vladimir Putin announced that after six years, half of the interregional flight will be executed directly.

To implement orders of the President, by 2024, the regional transport need to be tripled (up to 45.1 million people) because flights through Moscow will also rise, said Friedland. Out of 182, 4 billion 113 billion to be invested in the restoration of the network of about 60 airfields, 35.5 billion rubles for the recapitalization of the State transport leasing company and subsidizing the airlines leasing rates of 29.4 billion rubles to subsidize flights and 4.5 billion rubles on the development of Federal enterprises, which owns dozens of small airports in the far East.

In 2018 to subsidize flights plans to spend 7.2 billion rubles.