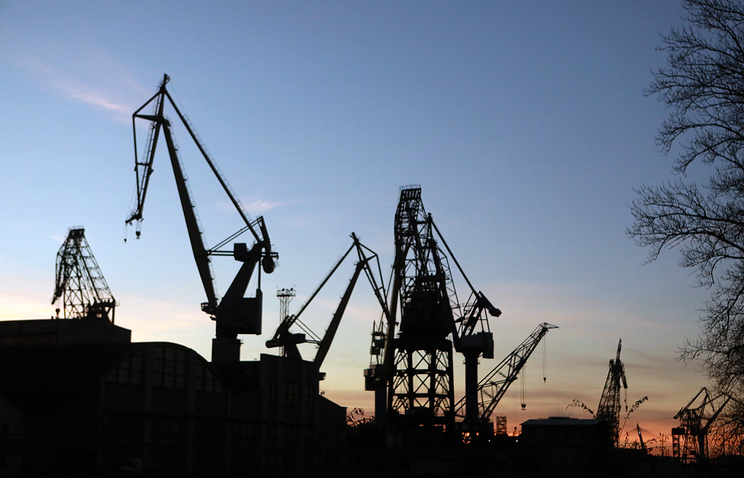 TIANJIN /China,/, 29 April. /Offset. TASS Ivan Kargapoltsev/. Sanctions against Russia had a negative impact on cooperation in the Maritime industry between Chinese and Russian companies, however, the business adapts to challenges and there has been certain growth. This opinion was expressed in Tianjin on Sunday in an interview with TASS the General Director of the shipbuilding company Yangzhou New Ocean Wind Marine Im. & Ex. Co Zhou Qiang, who on Thursday took part in the event on the occasion of the 15th anniversary of the opening division of the Russian Maritime register of shipping (RS) in China.

“Especially difficult was the period from 2014 to 2016. It was difficult not only Russia and China but also around the world. With the end of 2016 began to experience some growth, however, identified prospective projects subject to sanctions moving not so fast,” said Zhou Qiang.

The businessman said that Russia his company is working since 2008. “The main direction of our activity – shipbuilding. During this time we have delivered around 30 different vessels worth over $300 million and imported from Russia equipment of approximately $100 million,” said Zhou Qiang. According to him, the company is preparing new projects in Russia, including investment, but at an early stage while we are talking about small volumes.