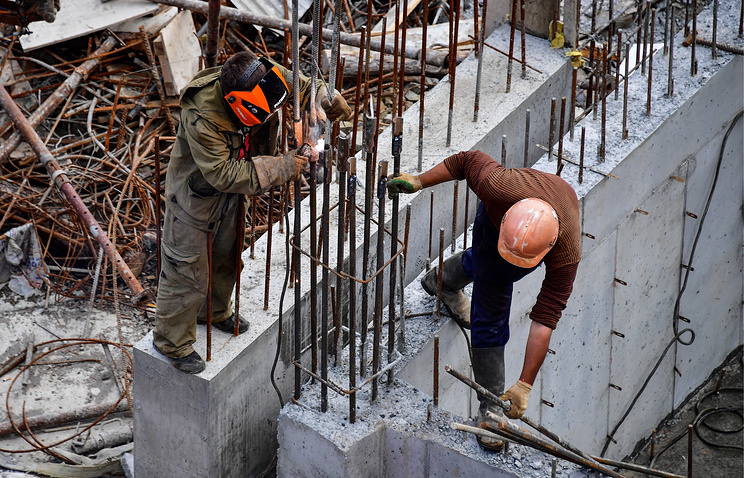 MOSCOW, April 28. /TASS/. The volume of construction of shopping centers in Russia by the end of 2018 will be the lowest since 2007, announced Cushman&Wakefield.

“In 2018 the volume of new construction of shopping centers in Russia will break the record in 2017 – the input will be about 500 thousand sq m of retail space,” – said in the message.

The company had previously announced that in 2017 Russia had built 16 retail properties with a total leasable area 616 sq m. This figure was twice lower level in 2016, and was the lowest in a decade.

Almost half (220 sq m) of new retail space by 2018 will be Moscow and Moscow oblast, specified in the analyst of the company. The largest new shopping center will become a “Kashirskaya Plaza” shopping area of 71 thousand square meters.

However, the reduction in the volume of construction did not affect the development plans of major retailers, says the report. Federal retailers is expanding its presence on the Russian and international markets through the purchase of regional network and active development of services delivery, conclude the analysts of Cushman&Wakefield.

Cushman&Wakefield is the largest private company in the world specializing in providing services in the field of commercial real estate, which operates in Russia since 1995.