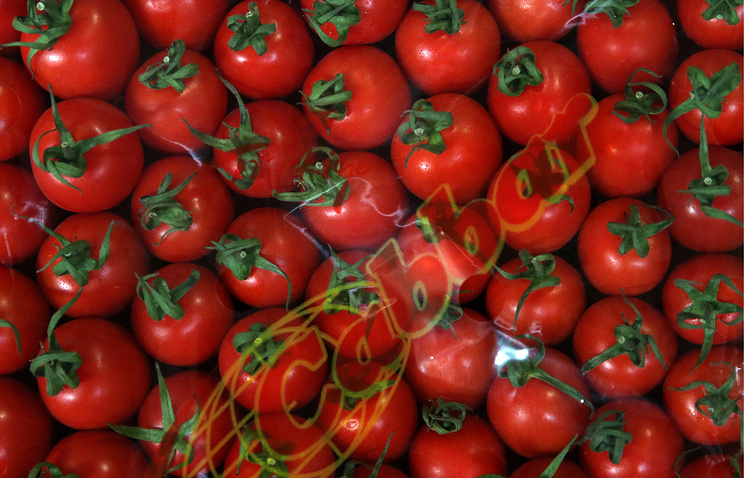 ANKARA, April 29. /TASS/. Turkish producers and exporters of agricultural products will expect to reach pre-crisis level of exports of tomatoes to Russia after the decision of the Rosselkhoznadzor about the lifting of restrictions for suppliers of tomatoes from Turkey. This was announced by the head of the Association of exporters of fresh fruits and vegetables in the Aegean region of Turkey Mehmet Uchak, his words are quoted in a Sunday newspaper Milliyet.

“Before the crisis Russia was our largest market. We believe that the removal of restrictions will allow us to quickly return to pre-crisis export performance of tomatoes. Our companies and manufacturers are ready to fulfill all the requirements and [the phytosanitary norms of the Russian side. We were looking forward to that decision,” he said.

Uchak also expressed gratitude to the government of the Turkish Republic for their producers through the difficult period for them.

As noted by the Anatolian Agency with reference to the statistics of the Assembly of exporters of Turkey, Republic of in 2015 supplied abroad of tomatoes in the amount of $367 million, of which 260 million were the only one Russia. In 2016, the export of tomatoes from Turkey was reduced to $238 million.

The Rosselkhoznadzor on April 27 reported that the Russian Federation from 1 may allow the supply of tomatoes all Turkish producers and not just the 20 that were in the list of approved exporters. The Minister noted that the export of tomatoes can enterprise “from places of production free of tomato leafminer” as well as “under the guarantee of the Ministry of food, agriculture and livestock of Turkish Republic”. While phytosanitary control of Turkish tomatoes at checkpoints of the Russian Federation will be carried out jointly with specialists from Turkey. As said TASS in the press service of the Ministry of agriculture of the Russian Federation, the current quota for the supply of Turkish tomatoes to Russia in the amount of 50 thousand tons per year will not be canceled until depleted; then they will decide about the possibility of its extension or abolition.