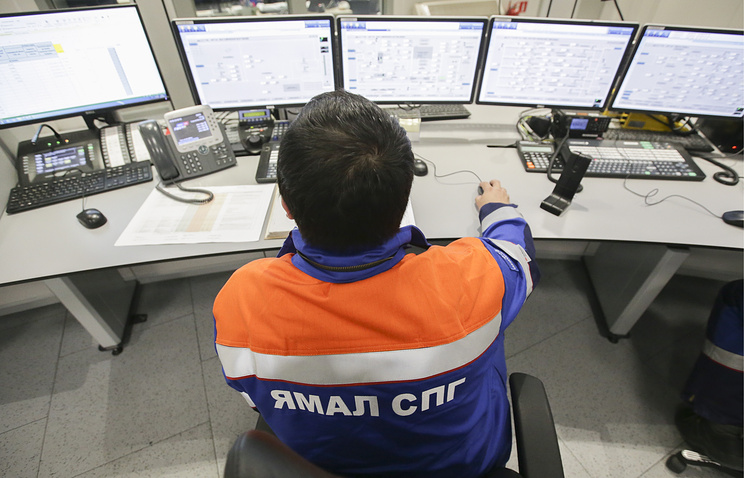 SABETTA /YANAO/, April 29. /TASS/. NOVATEK plans in December 2018 – January 2019 to start the third line of the plant for production of liquefied natural gas in Yamal LNG, told reporters the head of “NOVATEK” Leonid Mikhelson after a meeting with the Minister of economy, trade and industry of Japan, Hiroshige Seko.

“The second line is in commissioning and we plan to launch in September. The third line will be somewhere in December-January. Commissioning will start at the end of the year,” he said.

Earlier the company said that the third and last of the main lines of the plant will be completed in the first quarter of 2019, before that it was about the middle of next year. Thus, NOVATEK speeds up the implementation of this project.

Mikhelson also said that the plant’s capacity to produce liquefied natural gas, Yamal LNG can be significantly higher than 16.5 million tons of LNG per year.

“I can say that those 5.5 million tons on the line (which was stated) will be exceeded. The experience of operating in the winter period showed a significant increase. Now let’s see how it (the line) will operate at positive temperatures. The volume of 16.5 million tonnes with the three lines will clearly be exceeded”, – he said.