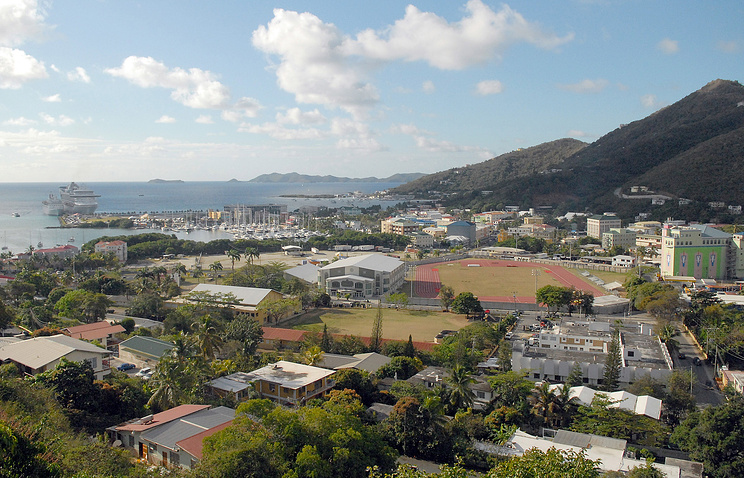 LONDON, April 29. /TASS/. The amount of money that the Russian citizens are kept in offshore accounts in the British overseas territories, is £34 billion ($47 billion). With this statement made by the Sunday newspaper the Sunday Times, referring to the London-based NGO Global Witness.

As the newspaper notes, this amount is five times the amount of funds that Russian citizens held in the banks in the UK. While £30 billion ($41.5 billion) are in offshore accounts, only one territory – British virgin Islands as stated in the article.

The total volume of “Russian money”, which went through a British overseas territory over the last decade, according to the newspaper, is a further £110 billion ($152 billion), making them the second most popular destination for the money of Russian citizens after Cyprus.

Previously, the newspaper the Times reported that members of the British Parliament meets next week to vote for the adoption of laws in accordance with which will be revealed including the identity of the Russian oligarchs, and keeping the capital of the British overseas territories. According to the publication, to date such tax havens as the British virgin Islands and the Cayman Islands, unlike the UK, did not disclose to the public the identity of the beneficiaries of the assets held under their jurisdiction. Supporters of the new legislation argue that the secrecy makes it possible money laundering, which in turn contributes to the growth of crime and corruption.

Press Secretary of the President Dmitry Peskov called “statements from the evil one” calls the British side to their regulators about the need for disclosure of information on beneficiaries of companies registered in the British territories, among which there are Russian businessmen. He drew attention to the fact that the UK takes a very two-faced stance in terms of international counter money laundering – on the one hand, involved in all the conventions, and on the other hand is actually on its territory provides the ability to use financial and tax loopholes.

He reminded that the relevant authorities of the Russian Federation in cooperation with the international divisions are unclean money and income “relentless struggle”.