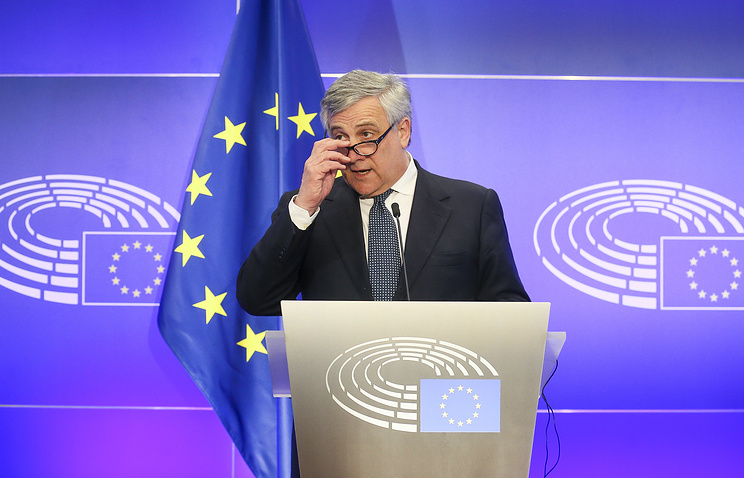 BRUSSELS, may 1. /TASS/. EU expects full exemption from duties on US steel and aluminum, Washington announced the postponement until June 1 only makes the uncertainty in the markets. This is stated in a statement on Tuesday the statement of the European Commission.

“The EU insists on full exemption from fees. The US decision will only prolong market volatility, which has affected the decision-making business”, – said in a statement. In turn, the head of the European Parliament Antonio Tajani said on Twitter that the EU expects the release from duties “once and forever”.

The press service of the White house also said that out of duty appears steel products from Argentina, Australia, Brazil and South Korea. This same measure also applies to Canada, Mexico and member countries of the EU, but temporarily – until 12:01 (07:01 GMT) midnight on 1 June this year.

The US 23 March, imposed new duties on steel and aluminium products – 25% for steel and 10% aluminum.

They apply to all countries which export products to the USA, but previously deferred until 1 may, Argentina, Australia, Brazil, Canada, Mexico, the Republic of Korea and the countries of the European Union.