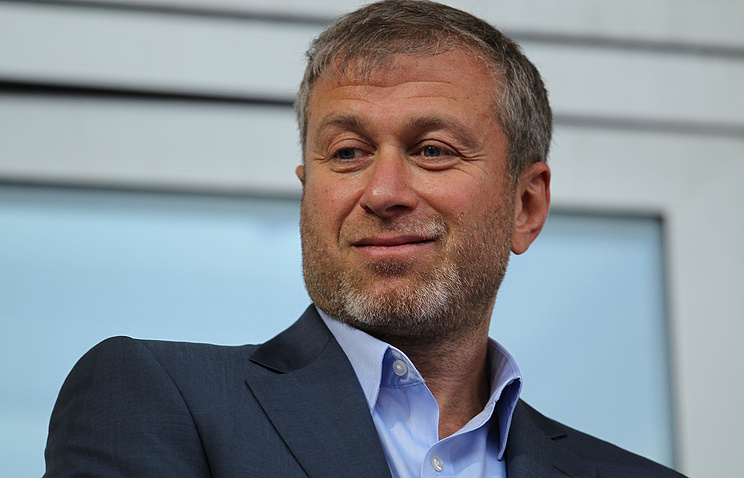 TASS, 2 may. Russian businessman and owner of English football club “Chelsea” Roman Abramovich personally appeared before the Swiss court in the case of 19-year-old debt to the European Bank for reconstruction and development (EBRD). On Wednesday reported the Associated Press.

It is noted that initially the Bank demanded to collect with Abramovich and his business partners $17.5 million, but at the moment the amount has increased to $46 million due to interest and costs.

In 2005, the Bank filed a lawsuit in a Swiss court to recover $17.5 million out of the company, Runicom SA. Then in the EBRD noted that “a Moscow court in December 2002, decided that the Switzerland-based company Runicom should pay $17.5 million in favor of EBRD.” To get back the money, the Bank filed a lawsuit against the former Directors of the company Runicom, which was declared bankrupt: Roman Abramovich, Shvidler and Sibneft, which Runicom helped in the conduct of transactions for the sale of oil.

Debt Runicom was assigned to the Bank by a third party after the closing of the Bank “SBS-agro”, which the EBRD provided at the time the loan under its program of assistance to development of small business in Russia. The EBRD is trying to get the money to “Runicom” since 1999.