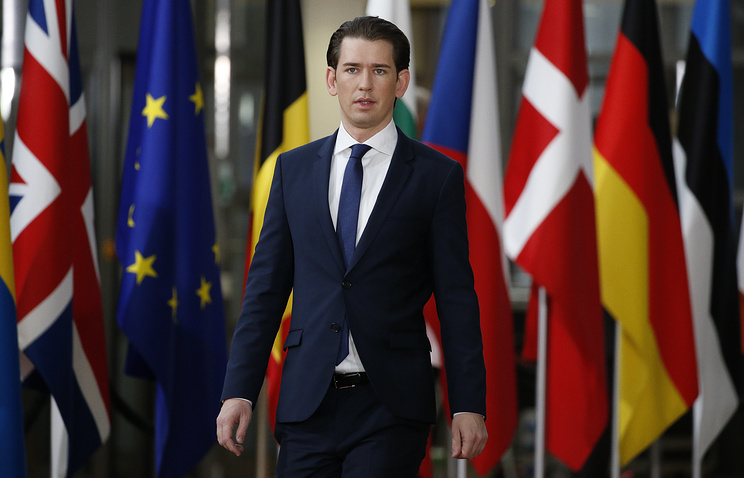 VIENNA, may 1. /TASS/. The US and the EU need to find a lasting solution to resolve the problem of duties on steel. This was stated on Tuesday, the Chancellor of Austria Sebastian Kurz.

“I welcome the US decision to delay the duty for the EU. You need to find a lasting solution and avoid a trade war with the US, which can hurt both parties, wrote Kurtz in his Twitter. We must do everything possible that our economy was competitive, and this includes establishing good trade relations with such countries as the United States. This is a crucial question for such export-oriented countries such as Austria, where one of two jobs depends on exports.”

US President, Donald trump has decided to postpone until June 1 to decide whether the imposed duties on import of steel and aluminum in the United States from the European Union and a number of countries, including Canada and Mexico. This was announced on Monday, the newspaper The Wall Street Journal.