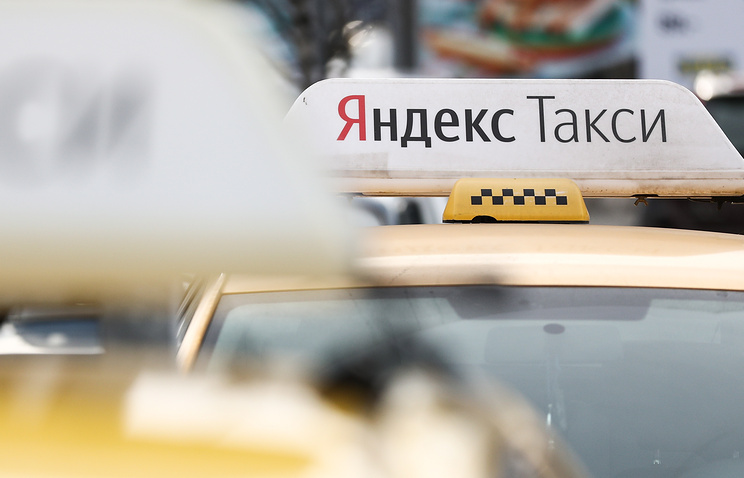 RIGA, may 1. /TASS/. In Estonia earned the Russian service taxi “Yandex.Taxi”. The management of the company expects to take its share in the highly competitive market of the Baltic Republic.

“In Tallinn, to use the service “Yandex.Taxi” will be may 1 by downloading the mobile app to your smartphone – told the portal Estonian television and radio ERR the Director of international strategy “Yandex.Taxi” Aram Sargsyan. – On the first day of 300 taxis will expect their clients. Cars of our partners – taxi companies”.

According to Sargsyan, initially, the company reached an agreement with five local firms offering services of private taxis. To start working with “Yandex.Taxi” and other local drivers.

To win a place on the Estonian market, the private carting, where there are already a few similar services, in particular, Uber American, the Russian company going with the help of friendly price policy. During the month of may, all customers who make the trip with the help “Yandex.Taxi” and pay for it by credit card, will receive a 50% discount. However, the market share claimed by the company in Estonia, Aram Sargsyan did not mention.

In March, “Yandex.Taxi” earned in Riga. Latvia became the first EU country, which came to the Russian service.

“We have long wondered about the output in the Baltic countries – said the company. Most of all cooperation comes from Latvia, so we decided to start with Riga.” For the first month of work in the capital of Latvia, its services were used by about 50 thousand people.

The Service “Yandex.Taxi” allows you to call a taxi using a special smartphone app. He is one of the largest in Russia service orders. In addition to 126 large cities of Russia, “Yandex.Taxi” also operates in such countries as Armenia, Belarus, Georgia, Kazakhstan, Kyrgyzstan, Moldova, Uzbekistan and Ukraine.