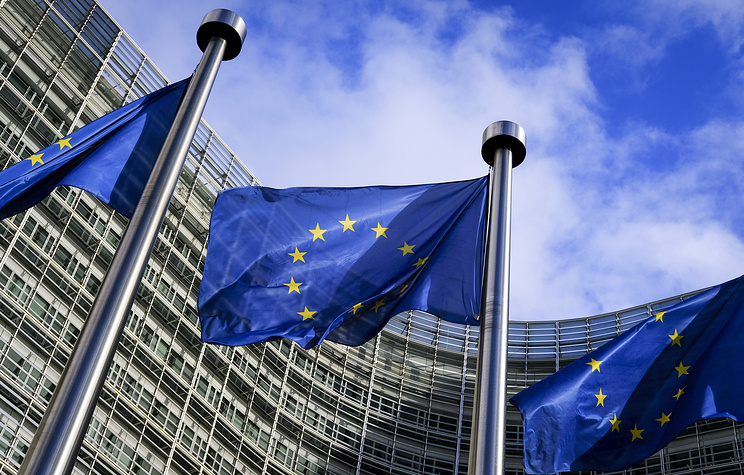 If the initiative of the EC by linking payments to the respect of community rules is approved, Poland, which Brussels has claims on judicial reform, and Hungary, which refuses to accept quota refugees, the EU may be short of their payments from the European budget.

Another innovative measure was the proposal to introduce for the first time in the history of direct tax to the EU budget, which to date consisted only of national States ‘ contributions. The European Commission has proposed an environmental database for the first European tax, which will be charged in proportion to the volume processed in each EU country of plastic waste.

The annual budgets of the EU in this period will have to be decided strictly within the promising seven-year EU budget and on the basis of laid down in the principles.