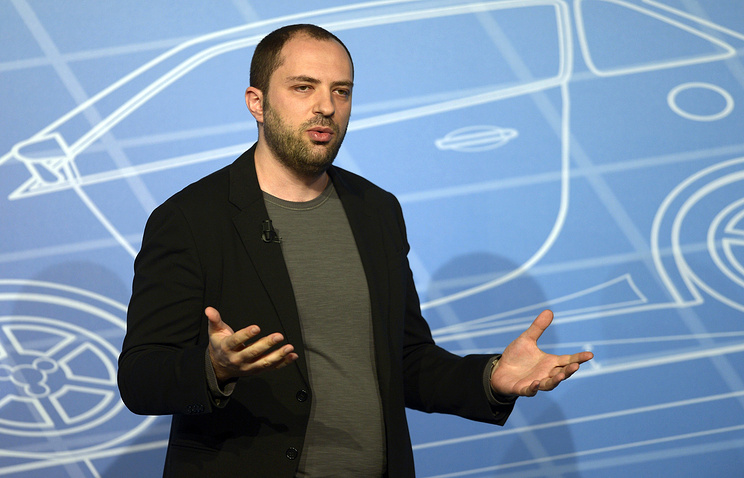 WASHINGTON, may 1. /TASS/. The Creator of the messaging service WhatsApp and the head of the company Jan koum on Monday said he is leaving his post. The Washington Post attributed this decision to the divisions of Kuma and management of the company Facebook, which owns WhatsApp, about including the use of personal data of users.

“It has been almost 10 years since Brian [Acton] and I launched WhatsApp and it was a terrific trip with wonderful people. But for me, it’s time to move on – written by the godfather on his page in Facebook. I’m leaving in a time when people are using WhatsApp more to do than I could imagine. The team became stronger than ever, and it will continue to do amazing things.”

In 2014, Facebook acquired WhatsApp the godfather for $19 billion, The Washington Post, citing “people familiar with the discussions” inside data structures, claims that the godfather took the decision to withdraw not only from WhatsApp, but also from the Board of Directors of Facebook after disputes with Mark Zuckerberg “on the strategy of the popular service for sending messages and Facebook attempts to use the [stored to] personal data and to weaken its encryption”. The newspaper notes that koum and his partner Brian Acton selling messenger promised to preserve his independence and the principle of protection of data of its users. So in 2016, the encryption of this application was complicated.