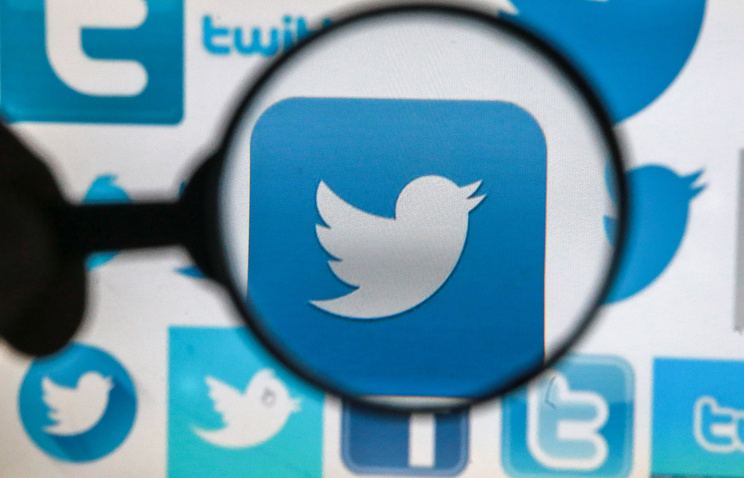 NEW YORK, may 3. /TASS/. Staff suggest Twitter users as a precaution to change passwords, as they are due to a failure stored improperly. This is stated in the statement published Thursday in the official blog of the social network.

As explained in the document, passwords, according to the existing rules, must be recorded in encrypted form, and none of the employees of Twitter can’t see them. “We recently identified an issue where the internal database passwords were stored unencrypted, the statement reads. We fixed the problem and the results of our investigation did not reveal evidence that someone has gained access to or used them improperly”.

Twitter emphasize that there is no reason to believe that password information could go beyond the system of the social network. The company recommends that users still as a precaution to change passwords.

Twitter is a social network that allows users to share short messages, to organize surveys, to publish images and videos. The service was established in 2006. Currently, the social network, which headquarters are based in San Francisco, has about 330 million active users.