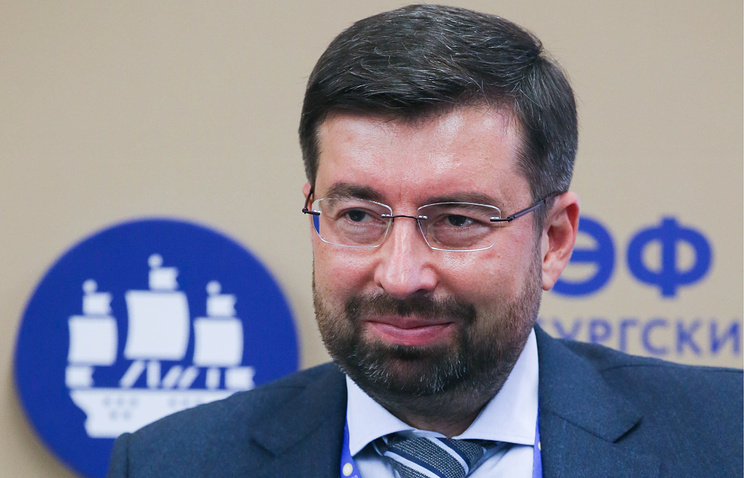 MOSCOW, may 4. /TASS/. The Agency on insurance of contributions (ASV) at a special session of the St. Petersburg international economic forum (SPIEF) will present a new concept of winding up of credit institutions, the reduction of the terms of this procedure and increase its efficiency.

This is stated in the message of the organizer of the forum – Foundation “Recongress”.

“I am confident that during the St. Petersburg international economic forum, our organization will be able to present both Russian and international business community the results of their activities. In particular, the DIA intends to intensify work on the sale of assets of liquidated banks, which will generate the maximum possible amount of the bankruptcy estate, which is the source for calculations with creditors, and will also contribute to attracting private investment in the economy of a particular region, create new jobs, increase tax revenues,” – said General Director of DIA Yuri Isaev, whose words are included in the press release.

At the end of December last year it was reported that the Bank of Russia and DIA are preparing a number of draft laws aimed at optimizing the procedure of liquidation of financial institutions. A package of bills aimed at improving the satisfaction of creditors and amounts of payments that can be made in a short time after the commencement of the liquidation of a financial institution.

According to the regulator, appropriate changes in legislation will allow to reduce time of liquidation procedures and provide for the formation of the bankruptcy estate in a larger size.

The St. Petersburg international economic forum will be held may 24-26, 2018. SPIEF is one of the key world economic discussion forums conducted under the auspices of the President of the Russian Federation. Traditionally in business the event was attended by foreign heads of States and governments, prominent public figures, heads of international organizations, major companies, leading experts and analysts, as well as representatives of the media community.