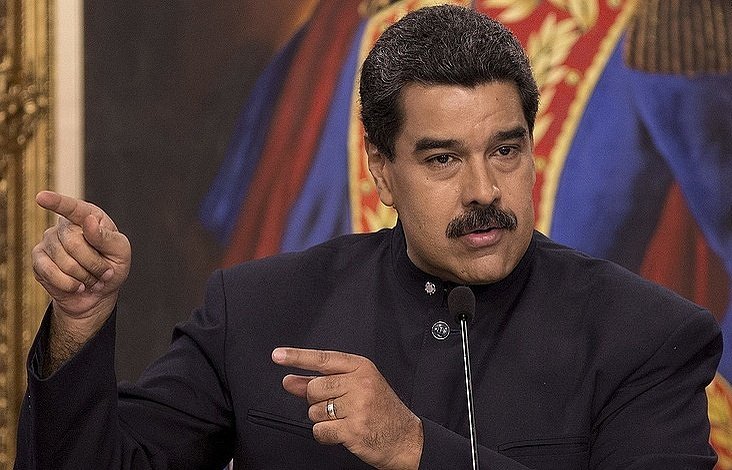 TASS, 5 may. Venezuelan President Nicolas Maduro on Friday explained the intervention of the authorities in the activities of Banesco, the largest private Bank in the country. According to the head of the state, it is due to the fact that the financial institution engaged in money withdrawal from the Bolivarian Republic.

“We had to intervene in the work of Banesco , had to appoint the Board 90 days to conduct an investigation, because the Bank withdraw money out of the country” – quoted Maduro the radio station Union Radio. The politician promised that in the event of his victory in the presidential election of 20 may “send behind bars all the economic mafia”.

On Thursday, the General Prosecutor’s office of Venezuela has addressed in court with the request to issue arrest warrants for 11 leaders of Banesco. The head of the international financial group Banesco, Juan Carlos Escotet described the situation as “purely political decision”.

In recent years, Venezuela is going through an acute socio-economic crisis, accompanied by hyperinflation, devaluation of the national currency, shortages of basic commodities and medicines. According to estimates by the National Assembly in 2017 inflation in the country has exceeded 2600%. This year, according to some projections, it may reach 14000%.