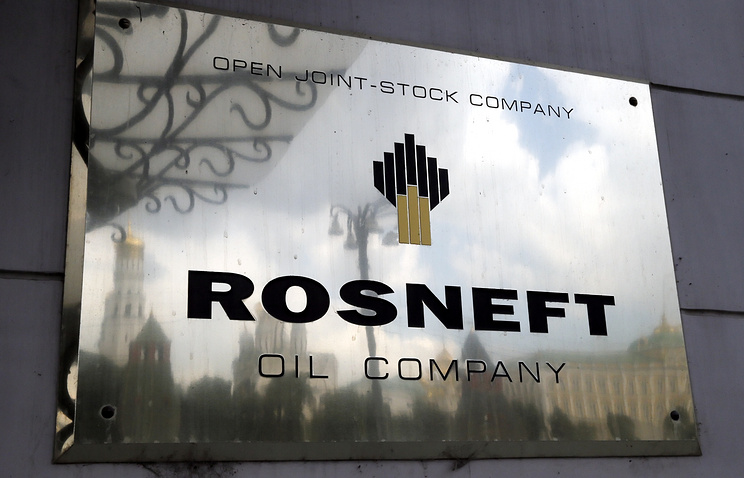 MOSCOW, may 4. /TASS/. “Rosneft” supports the decision of its shareholders – the sovereign Fund of Qatar (QIA) and the Swiss trader Glencore is on the termination of a consortium established to buy a 19.5% stake in oil company, and translate them into direct ownership. About TASS said the representative of “Rosneft”.

Glencore and QIA may 4 announced the cancellation of the sale of 14,16% of shares of “Rosneft” China CEFC energy company, and the termination of the consortium. The shares intended for sale CEFC will be transferred to a subsidiary of Qatar Foundation. Thus, the QIA will control nearly 19% of Rosneft, and Glencore will receive €3.7 billion and will retain a 0.57 percent stake in the oil company.

“The company has nothing to change in holding structure of the consortium Glencore-QIA, but at the same time “Rosneft” supports the decision of its shareholders on the transition to direct stock ownership, the dynamics of the value which showed the effectiveness of investments of investors in a recent privatisation deal,” – said the representative of “Rosneft”, adding that the company looks forward to new and mutually beneficial bilateral and international projects with QIA.

At the end of March in Moscow took place the meeting of President of Russia Vladimir Putin with the Emir of Qatar Tamim bin Hamad al Thani. In the presence of the two leaders signed a number of agreements, including “Rosneft” and the Qatar Foundation for education. A few days later the head of “Rosneft” Igor Sechin visited Qatar, where he was received by the Emir. Sechin also held a number of meetings.