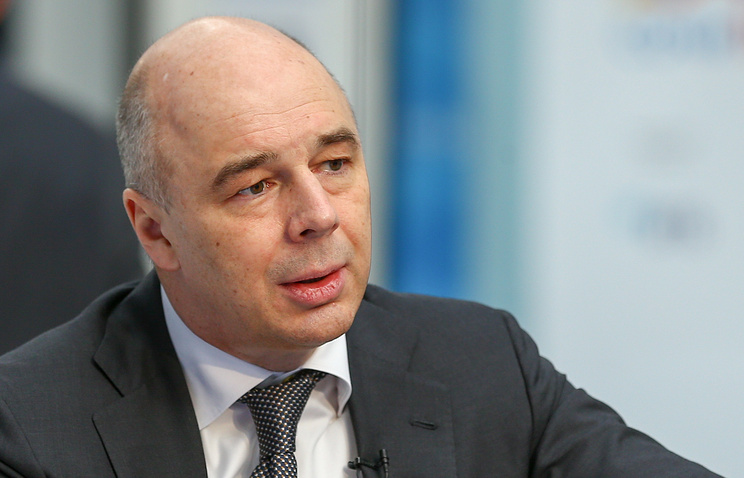 MOSCOW, may 4. /TASS/. Tax on professional income for self-employed people, who proposes the Ministry of Finance, aims to help them get official status, and not to increase revenues. The Minister of Finance Anton Siluanov said the TV channel “Russia 24”.

“We do not aim to collect any additional taxes. We want those entrepreneurs who operate without registering, without paying taxes, without participating in the formation of their social rights, could have a very simple method to register, pay tax and, in fact, to fulfill all obligations of a citizen, who works,” – said Siluanov.

The Finance Minister added that the government will soon determine the final format of the taxation of self-employed people.

“The final form and format of any taxation of such entrepreneurs, the government of the Russian Federation will consider and will be determined in the near future,” the Minister said.

Earlier, Deputy Minister of Finance Ilya Trunin told reporters that the Finance Ministry proposes to introduce a separate tax for self-employed people in a professional income. The tax rate may be reduced to 3% for self-employed providing services to individuals and 6% if the services are rendered to legal entities. Such a tax regime will be introduced for self-employed people with an annual revenue of to 10 million rubles. In pilot mode, the transition to tax by the proposed scheme could begin in 2019 in several Russian regions.

Until the end of 2018 in Russia, there are tax breaks for citizens who have to provide itself the income. Of the taxes exempted three categories of self-employed Russians: housekeepers, aides, and Tutors. These categories allowed to work without registration of a legal entity or obtaining the status of an individual entrepreneur.

Under current law, selfemployed by the end of the year will have to decide: they can stop to carry out their activities, to become individual entrepreneurs or to pay personal income tax at a rate of 13%.

Earlier, labor Minister Maxim Topilin said that in Russia about 15 million self-employed, for whom “not paid contributions, respectively, are not considered pension rights”. According to the Ministry of Finance, the number of self-employed in Russia reaches several hundred thousand people.