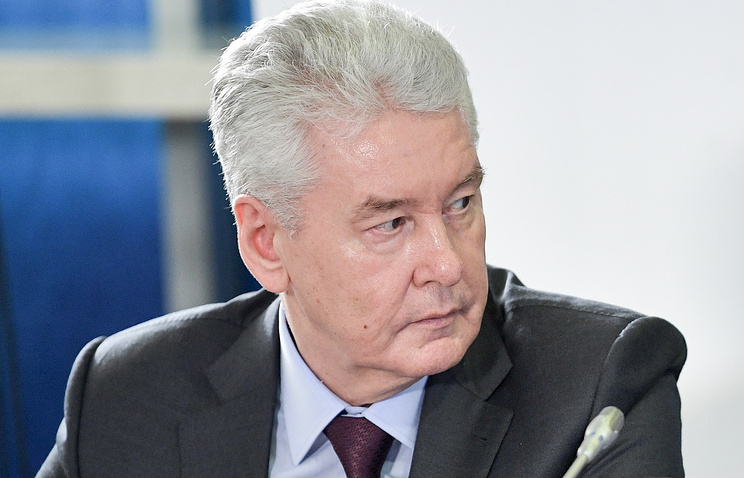 MOSCOW, may 4. /TASS/. Domestic manufacturers GAZ and KAMAZ will deliver to Moscow in September 2018 of 200 buses. Another competition for the purchase of a new environmentally friendly form of transport will be announced at the end of the year, announced Friday Moscow mayor Sergei Sobyanin.

“The results of the two auctions, the largest Russian car manufacturers KAMAZ and GAZ were winners for the supply of buses. Each of them will release Mosgortrans 100 the world’s most modern buses with 15 years of service and installation of 62 ultra-fast chargers,” wrote the mayor on Twitter.

According to him, “the first deliveries scheduled for September.” “Another lot of 100 buses will be announced in December. And 2021 will buy only this eco-friendly transportation instead of diesel buses,” the mayor added.

In December 2017 GUP “Mosgortrans” has announced a tender for the supply of 300 electric buses and a charging system for them. The contract involves not only the purchase of buses, and their maintenance for 15 years. In addition, manufacturers will be required to deliver ultra-fast charging station and carry financial responsibility for their smooth operation.

The terms of reference provides for the purchase of low-floor vehicles with a capacity of not less than 85 passengers. The innovative vehicles will be equipped with the most modern equipment, among which system, climate control, video surveillance and satellite navigation, USB ports for charging mobile devices, access to Wi-Fi.

The fare on the bus will be comfortable for passengers of all categories, including disabled. Recharge your new transportation will be in the parks and terminal stations of urban routes. The power reserve is about 40 km away. a Compulsory condition of the contract for the supply of buses will be localization of production of rolling stock in the Russian Federation.