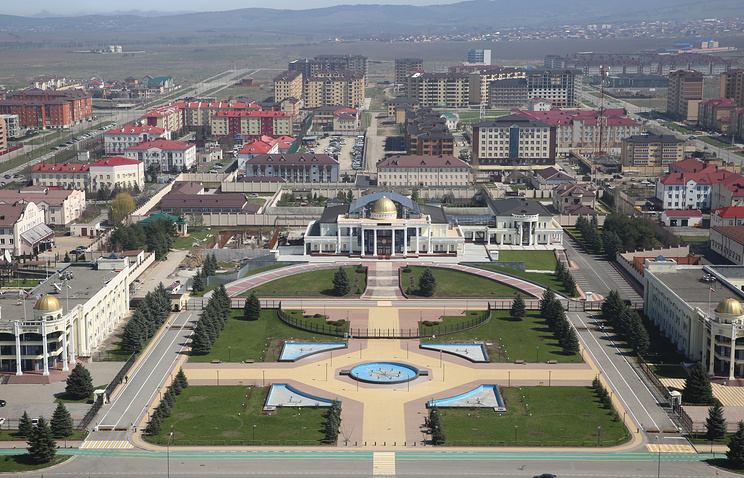 PYATIGORSK, may 4. /TASS/. Smart cities are created in the North Caucasian Federal district (NCFD), the concept of integration of information and communication technologies and the Internet to manage municipal property, applied first in Vladikavkaz (North Ossetia) and Magas (Ingushetia). This was told in an interview with TASS Director of the North Caucasian branch of the Russian Academy of national economy and state service under the President of the Russian Federation (Ranepa), member of the Public chamber of the Russian Federation Azamat Tlisov.

“The creation of “smart cities” in the North Caucasus is not only possible, but the process is already running. In Vladikavkaz (North Ossetia) will implement a pilot project to create a “smart city”, designed to make life more comfortable and safe. The individual elements of “smart city” today can be seen in the city of Magas (Ingushetia)”, – he said.

According to him, the implementation of the project will be engaged the company “Rostelecom”. Project agreement was signed in the framework of the Russian investment forum in Sochi. Ideally, this system should unite all the local information system, schools, libraries, transport, hospitals, power plants, water systems and waste management, law enforcement, public service. This allows the city government to interact directly with communities and urban infrastructure and to monitor what is happening in the city, as the city develops, and what methods allow to improve the quality of life.

Tlisov noted that Russian and foreign experts, representatives of authorities and business, and public institutions will discuss the development of “smart cities” in the Caucasus from 17 to 19 may in Pyatigorsk at the international forum “the North Caucasus: spatial development and human capital”.