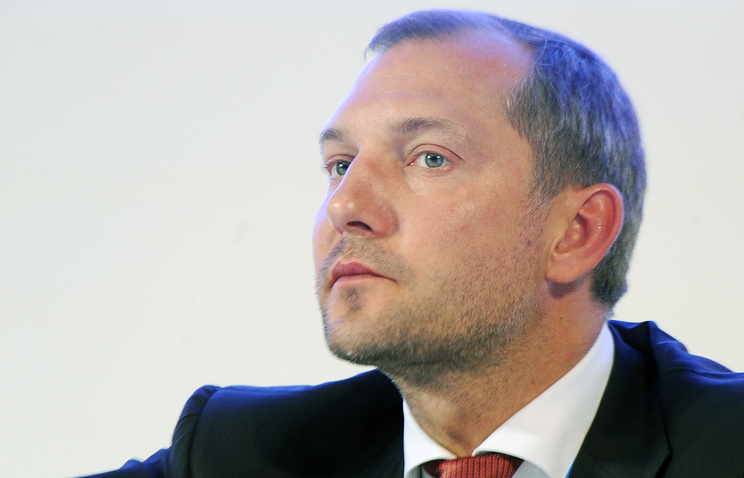 MOSCOW, may 7. /TASS/. Denis Morozov dismissed from the post of Director of the European Bank for reconstruction and development (EBRD), of Russia, follows from the order of the government published on the portal of legal information.

Morozov, who represented Russia in the Board of Directors of the Bank for 2011, can change his former Deputy Sergey Verkoshansky, follows from the document.

“In connection with the release of Morozov D. S. from acting Director from Russia in the EBRD Board of Directors to accept the proposal of the Governor from Russia at the EBRD M. S. Oreshkin (head of the Ministry Maxim Oreshkin – approx. TASS) introducing in the prescribed manner Verkasalo S. V. nominations for election to the office of the Director of the Russian Federation in the Board of Directors of the Bank”, – the document says.

Russia and the EBRD

Russia is a member of EBRD since 1992. In 2014, after the introduction against Russia sanctions by the EU and the United States, the Bank stopped investing in Russian projects. However, these assets are not sold.

In 2016 Russia appealed to the leadership of the EBRD with a request to reconsider the decision to freeze projects in the country, finding that it violates the rights of the Russian Federation as a shareholder and contrary to its Charter.

According to calculations of the Ministry of Finance of Russia, the Bank’s portfolio in Russia in 2-3 years will be zero under the current policy of the Bank.