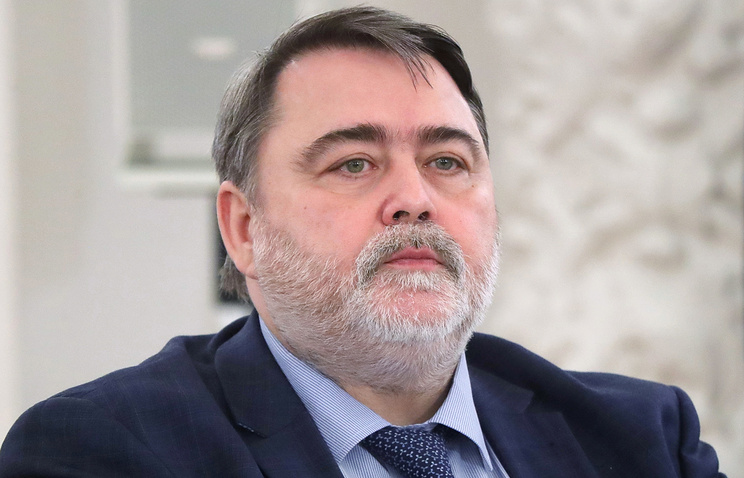 MOSCOW, may 7. /TASS/. The Federal Antimonopoly service (FAS) of Russia expects of a request for the purchase of 25% of Vnukovo airport by the Qatari airline Qatar Airways after the formation of the new government. About this TASS said the head of the Department Igor Artemyev.

“When I went on vacation for three days, was not yet. I think that now is not the time for the filing of motions. Everyone is waiting for the new government, in five or six days some stream can go. But so far I have not heard about this application” – said Artemyev.

Earlier FAS reported that the deal to buy Qatar Airways 25% of Vnukovo airport will require the filing of a petition, and then making a petition to a meeting of the government Commission on foreign investment.

JSC “international airport Vnukovo and 25% owned by the government, even 34,15% – the company “Vnukovo Alliance” (it belongs to the Chairman of the Board of Directors of the airport Vitaly Vanceva and family of Andrei Skoch).

Vnukovo is the third airport of Moscow aviation hub in terms of passenger traffic. In 2017, the airport increased transportation of 30% to 18.14 million passengers. For comparison, Domodedovo (second place) moved in the past year, 30.7 million people. The net loss of Vnukovo in 2017 amounted to 107 million rubles.

In March, Qatar Airways has signed with the owners of port a Memorandum on the purchase of shares. The transaction price was not disclosed.

If the deal goes through, it will be the first Moscow airport with Qatari participation.