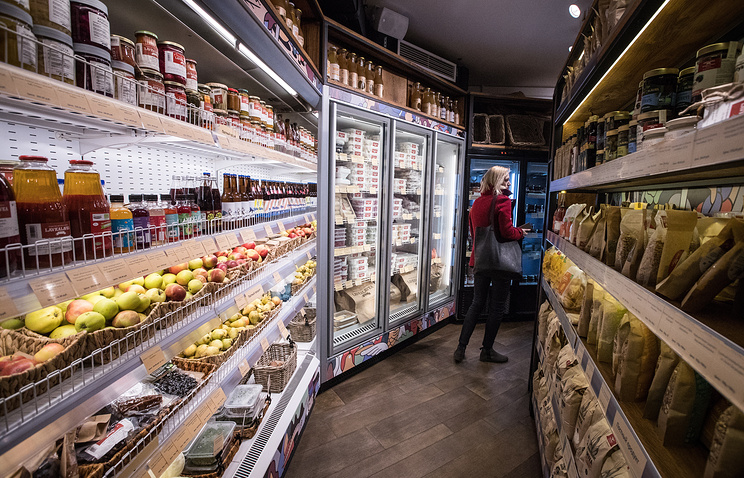 MOSCOW, may 7. /TASS/. Pilot project on voluntary food labelling traffic light colors – green, yellow, red – depending on the level of content of salt, sugar and fatty acids could begin in the summer of 2018. This was reported TASS the press service of Rospotrebnadzor.

Such an indication would allow consumers to “make informed choices” when buying food products, according to the Department. As a result of forming a healthy diet will be easier, in the long term will reduce in Russia number of alimentary diseases (associated with lack or excess of certain nutrients in the body).

“The pilot project can be launched in the summer of 2018,” – said in Rospotrebnadzor. His presentation could take place in June.

In mid-April, the head of the Department Anna Popova had a meeting with food producers, as well as representatives of the largest retail chains to discuss the launch and implementation of the project “Traffic light”. The CPS has developed guidance for manufacturers on a voluntary color display of the products previously reported to the Agency. The project involves the creation of the separate stores shelves that will be exposed to colors of the traffic light labelled products. Large retailers and manufacturers said the Agency’s readiness to join the experiment.

In March, the all-Russia centre of studying of public opinion (VTSIOM) conducted a study on consumer’s perception of the project “Traffic light”. It was supported by 82% of respondents. However, three quarters of respondents (77%) potentially ready to focus on this indicator when buying food.