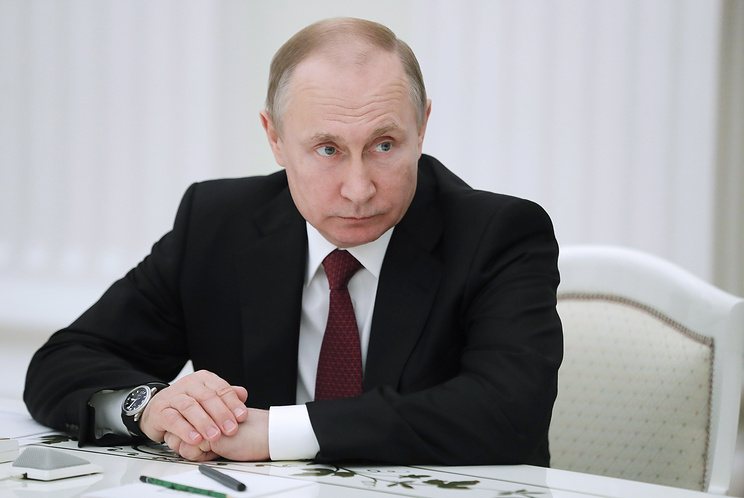 MOSCOW, may 6. /TASS/. The President of Russia Vladimir Putin took disciplinary action with the Minister of transport Maxim Sokolov, imposed on him because of the situation surrounding the airline “VIM-Avia”, which ceased operations in the fall of 2017. The corresponding decree published on the official Internet portal of legal information.

“To remove the disciplinary action from the Minister of transport of the Russian Federation M. Y. Sokolov”, – the document says. The decree comes into force from the day of its signing. The document is published on the last day of work of the government, which resigned before the President, shall take office on 7 may.

The President signed a decree on the disciplinary punishment in the form of incomplete official conformity Sokolov 29 September 2017. In a September 27 meeting with members of the government, Putin criticized the charge transport industry Deputy Prime Minister Arkady Dvorkovich in connection with the situation around the “VIM-Avia”.

The airline “VIM-Avia” on September 25 announced the termination of all chartered flights due to financial problems and shortage of working capital. This was preceded by a series of delays in the Russian and foreign airports. The investigative Committee opened a criminal case about swindle in which frameworks have detained the General Director and chief accountant of airline of Alexander and Ekaterina Kochneva Panteleev.