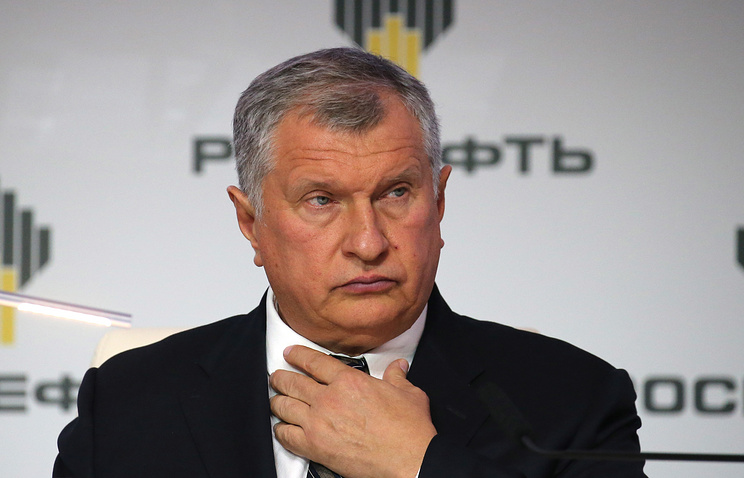 MOSCOW, may 7. /TASS/. The head of “Rosneft” Igor Sechin considers it a positive step transfer of 19.5% stake in Rosneft in the direct possession of the Qatari sovereign wealth Fund QIA and the Swiss trader Glencore was 18.93% and 0,57% respectively. He said this to journalists.

“The consortium submitted QIA and Glencore and so owned shares, and now at this stage (shareholders – approx. TASS) has taken the decision to move to direct ownership. As a result of this transaction, the consortium will be liquidated, and for us it is positive. We welcome direct possession” – he said.

On may 4, it became known that the consortium has terminated the agreement with the CEFC and now this package will receive a subsidiary of the QIA. Thus, the QIA, the Fund’s share in Rosneft would increase to 18.93%. In turn, Glencore will retain 0,57% of the shares of the company and will receive about €3.7 billion. the Agreement shall enter into force on 7 may.

The main shareholder of Rosneft is state-controlled Rosneftegaz (50% plus one share), another 19.75% of the shares owned by BP.