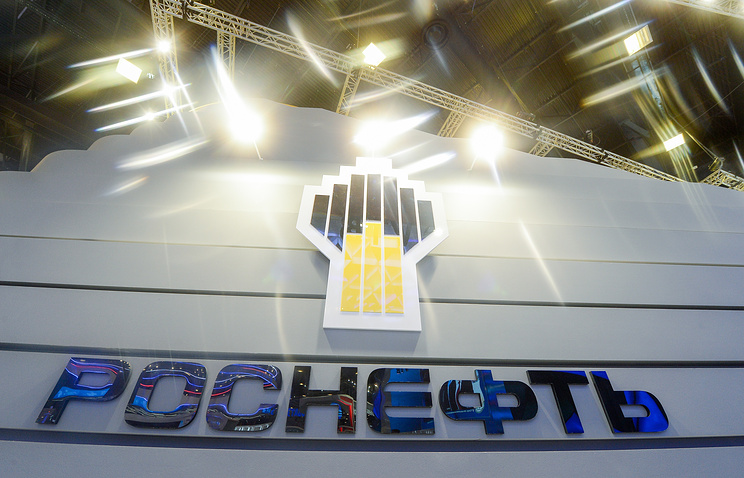 MOSCOW, may 7. /TASS/. Shares of “Rosneft” at the opening of trading of the Moscow stock exchange rose 0.8% to 389,7 rubles per share, following news that the Qatari sovereign wealth Fund (QIA) will become the owner was 18.93% stake in Rosneft. This is evidenced by the auction.

The consortium of the sovereign Fund of Qatar and the Swiss trader Glencore terminated the agreement with the Chinese company CEFC about selling her 14,16% of shares of “Rosneft”. This package will get a subsidiary of QIA.

Thus, the Qatar Foundation will become the owner was 18.93% of Rosneft, and Glencore will retain 0,57% of the shares of the company and will receive about €3.7 billion. the Agreement shall enter into force on 7 may.

The main shareholder of Rosneft is state-controlled Rosneftegaz (50% plus one share), another 19.75% of the shares owned by BP.

Plans for the sale of shares of “Rosneft”

The QIA and Glencore consortium bought 19.5% of shares of “Rosneft” in January 2017. Plans to sell Chinese CEFC 14,16% of the oil company was announced in September 2017. The closing of the transaction expected before the end of 2017.

СEFC planned to pay for the 14,16% of shares of “Rosneft” of $9.1 billion, including 16% premium to the market. The proceeds from the sale of the package, the consortium planned to direct for repayment of involved in the Italian Intesa Bank loan of €5.2 billion.

In February 2018, the Swiss trader Glencore has said it expects to close the transaction with the CEFC in the first half of 2018. At the same time, Chinese media reported about the problems faced by the CEFC.

In particular, it was reported that the head of the CEFC E Jianmin is detained and is under investigation, but the company denied this information.

Also the media became aware of the difficulties in attracting Chinese company funds for the purchase of shares of “Rosneft”, despite the willingness of the Russian VTB to provide a €5 billion loan, and the sale of assets, the CEFC.

Official confirmation of this information was not. However, on 25 April Vice-Director of the international research division of the CEFC Zhuang Jianzhong said that the company intends to complete the transaction, despite the financial difficulties and the prospects of significant reduction of employees.