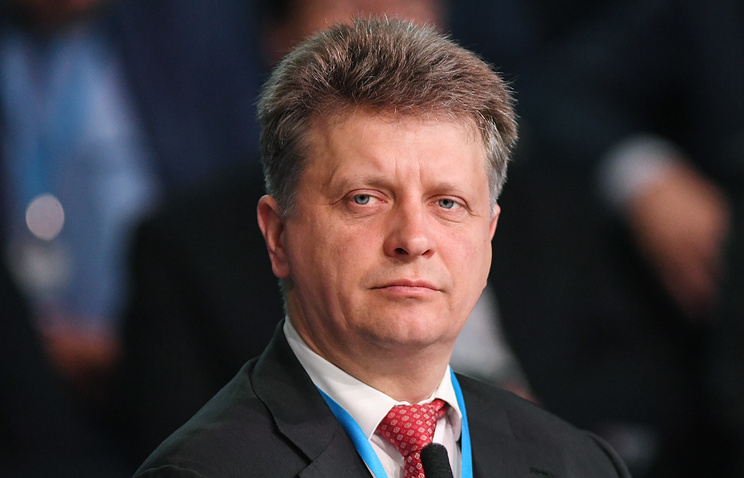 VOLGOGRAD, may 8. /TASS/. Regular flights between Moscow and Egypt can be expanded due to the launch of flights to the regions of Egypt. About it journalists were reported by the acting Minister of transport of Russia Maxim Sokolov.

“The date (of negotiations on the opening of Charter flights – approx. TASS), we have not yet identified. Not only Charter, but also regular areas of other airports, in addition to the capital Cairo,” he said.

Earlier Sokolov said that Russia and Egypt will start negotiations on resumption of air links between Russia and Hurghada and Sharm El-Sheikh in late spring – early summer.

April 11, after nearly two and a half years, was resumed regular direct flights between the capitals of Russia and Egypt – Cairo and Moscow. According to the schedule, the Russian company “Aeroflot” flies in the Egyptian capital on Mondays, Wednesdays and Saturdays. The main Egyptian airline EgyptAir is going to fly to Moscow on Tuesdays, Thursdays and Sundays. In the period of holding in Russia of world Cup the airline plans to make flights daily.

Earlier the head of Rosaviation Alexander Neradko said that the resumption of Charter flights to the Egyptian resorts will be discussed only after the interactions at Cairo airport between Russian and Egyptian experts on aviation security.