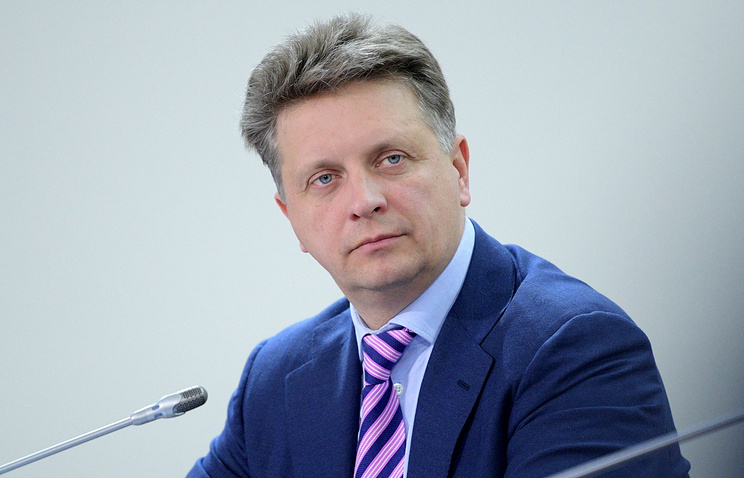 VOLGOGRAD, may 8. /TASS/. The Ministry is studying proposals for the support of airport business “Renova”, told reporters acting Minister of transport of Russia Maxim Sokolov.

According to the newspaper “Kommersant” Victor Vekselberg has developed a comprehensive support plan Renova, in particular, of the holding “Airports of regions”, which offers, for example, the VAT exemption for regional routes bypassing Moscow.

“Yes, of course,’ said Sokolov, responding to a question about whether the Ministry of transport is studying the proposal Vekselberg. – We work on behalf of the government over these problems.”

In addition, as a support of the holding “Airports of regions” was proposed to amend the investment agreement and extend the deadline for construction of airports on the Kamchatka Peninsula in Novy Urengoy, as well as to amend the rates of holding “risk Premia investing” in a company under sanctions of 5%, reported by “Kommersant”.