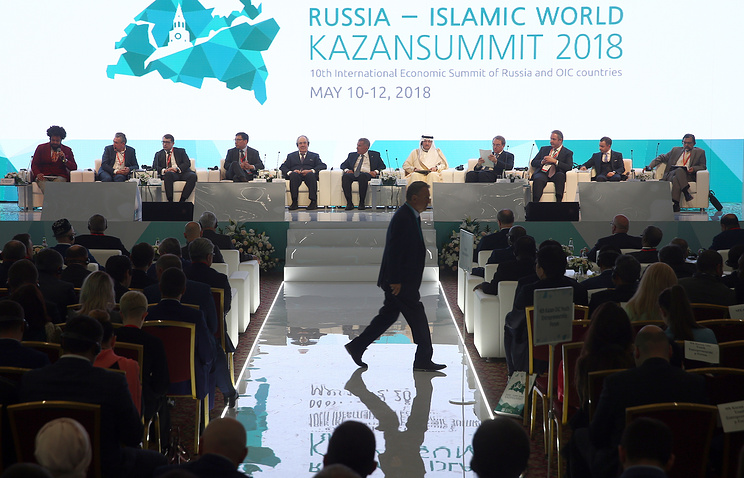 KAZAN, may 10. /TASS/. The trade turnover between the countries of the organization of Islamic cooperation (OIC) and Russia increased by $7.9 billion over two years, from 2014 to 2016. This was at the International economic summit “Russia – the Islamic world: KazanSummit” said the OIC Secretary General Youssef Ahmed al-Yimin.

“Admirable trade relations between the OIC and the Russian Federation. These relations have been significantly developed and grew, the trade exchange between Russia and the OIC has increased from $34.6 billion in 2014 to $42.5 billion in 2016,” said al-Yimin.

He noted that such results managed to achieve including at the expense of the Forum, which this year takes place for the tenth time.

“Our meeting today takes place for the tenth time. A series of successful projects has enabled us to significantly improve our joint efforts and deepen cooperation between the countries belonging to the Organization of Islamic cooperation and the Russian Federation”, – said Paimin.

May 10-12, 2018 in Kazan hosts the international economic summit “Russia – Islamic world Forum”. For the past ten years, the site assembles representatives of international organizations, public authorities, financial institutions, embassies, members of parliaments, leading investors and businessmen, top-managers of Russian and foreign companies. The summit has established itself as a successful business platform to establish new contacts, as well as support for the presentation of economic possibilities and investment potential of our country.