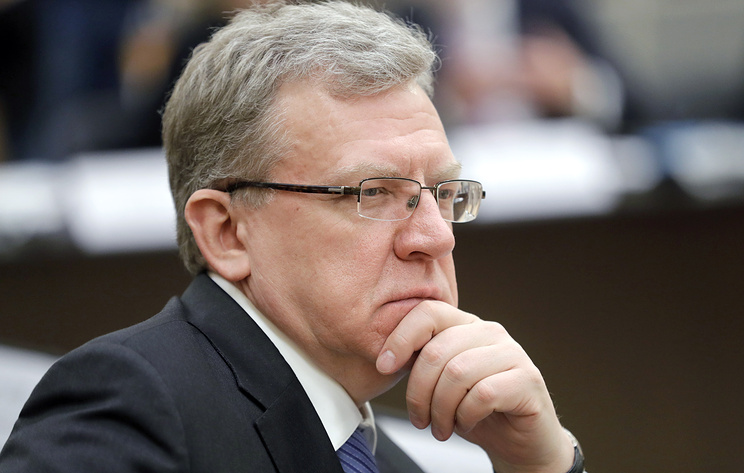 He also stressed that in the years when Kudrin has held relevant positions “United Russia” has repeatedly engaged in polemics with him. “We understand that on a number of issues Alexei Leonidovich is an opponent of the government and the parliamentary majority upon which the government relies. But we believe that the Chairman of the chamber – this is the position, which is good if will work a skilled opponent”, – the politician said.

Earlier, Kudrin told the Vedomosti newspaper that he received a proposal from United Russia to put forward a candidate to head the audit chamber. According to him, this proposal was unexpected for him and he knew what it “really think”. In the near future he intends to meet with the leadership of the factions.

On Thursday, the Chairman of the lower house of Parliament, Vyacheslav Volodin said that in the state Duma began consultations with the parliamentary factions on the candidacy for the position of head of the accounting chamber.

Russian President Vladimir Putin on Tuesday signed a decree appointing Dmitry Medvedev Prime Minister of the Russian Federation. At the meeting with the faction “United Russia”, which took place Monday in the state Duma, Medvedev said the names of potential alternates. In particular, the candidacy of Tatyana Golikova was offered the post of Deputy Prime Minister for social Affairs.