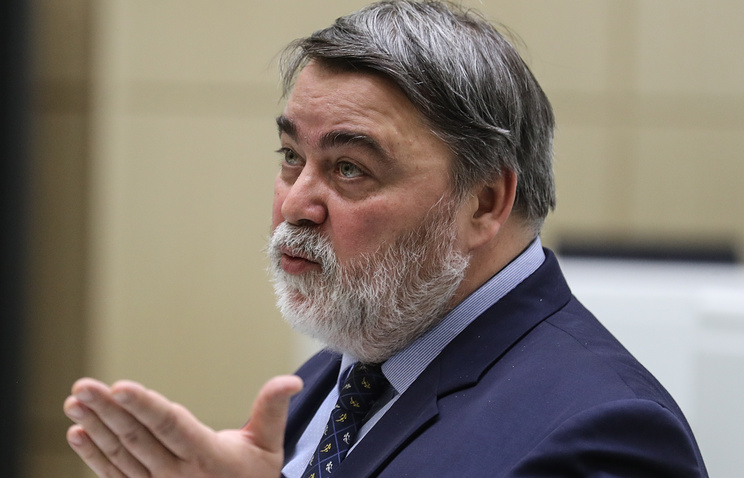 MOSCOW, may 11. /TASS/. FAS will start from the second half of the “new wave of sanctions” against operators if they do not eliminate intra-network roaming. About it journalists were reported by the head of Antimonopoly Department Igor Artemyev.

“Once the first half, will start a new wave of sanctions on our part and action,” he said, answering the question of how the Agency will wait for the elimination of roaming charges.

Artemyev said that the FAS hopes that the operators themselves will eliminate the violation. “We still have a little time left, we’re waiting. The Minister of communications was going to have another meeting with them,” he said.

In August 2017 the FAS instructed the operators of the “big four” (“VimpelCom”, “MegaFon”, MTS and Tele2) to eliminate the difference in rates in the home region and when travelling around the country. At the end of 2017, the FAS has determined that the proposals comply with the requirements of Tele2 warning, and extended the deadline requirements for the operator to may 31, 2018 in connection with necessity of technical implementation of tariff changes.

To operators “the big three” were given a deadline until January 31. Subsequently, the FAS initiated the Antimonopoly case against “MegaFon”, MTS and “VimpelCom”. The Antimonopoly service to take action on cases against the operators for on-net roaming for two to three months, said April 25 the Deputy head of FAS Anatoly Golomolzin.